A furious North Queensland Cowboys captain Johnathan Thurston has hit out at the NRL saying club’s in Sydney receive preferential treatment because of Queensland’s recent dominance in State of Origin.

The extraordinary attack comes after the North Queensland Cowboys were dumped out of the finals after being beaten by the Cronulla Sharks by two points.

In the game a controversial try to centre Beau Ryan saw the Sharks score in the eighth minute on the seventh tackle.

The Cowboys were denied a chance to win late in the game when the game clock was stuck on 41 seconds for the entire last set, in what was another embarrassing blunder for the code.

“One-hundred per cent there is a bias towards Sydney … 100 per cent,” Thurston said.

“Sydney and NSW haven’t won anything for that long, we’ve won all these Origin series, of course that (an all-Sydney grand final) is what they want.

“I’m still shattered about what’s happened. We’re the ones going home with our tails between our legs yet again.

“Two years in a row we have been dudded by the NRL’s referees.”

Cowboys boss Peter Jourdain said the situation will need to be reassess when players and other offcials have had time to calm down, as the club again attempts to deal with a heartbreaking exit from the post-season.

“We have to reassess when we are a bit calmer,” he said.

“We’ve had some of the NRL officials see us and they are as embarrassed anyone. I’m not sure we’ll have to do anything because they will probably take some action anyway.

“It’s a mistake that is hard to fathom, especially as something as simple as someone counting to six.

“There were six officials and you would think one of them can count to six, but there’s no point saying too much more. We have to get on with life.” 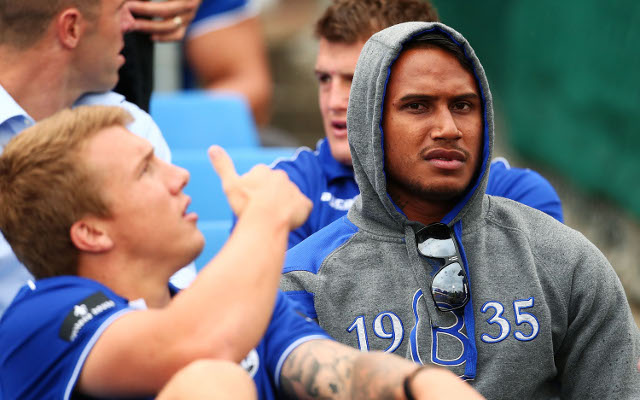