Check who is earning what and who is on top in Australia’s top rugby league comp.

It is the premier rugby league competition in the world, and as a result, the best players are drawn to it and they make the big big bucks – but who will earn the most in the NRL this season?

Some of the superstars of the game ply their trade every weekend across the country, but there are some surprises and other players who are playing above their wage who do not make the top ten.

One name that does not appear on the list is Melbourne Storm hooker Cameron Smith, who is expected to re-sign with the club in the coming weeks, turning down a tempting offer to join the Brisbane Broncos.

Regardless, the new deal for Smith in Victoria will make him the richest player in the NRL, but as he has not signed it yet and details of the contract have not been disclosed, it has not been included. 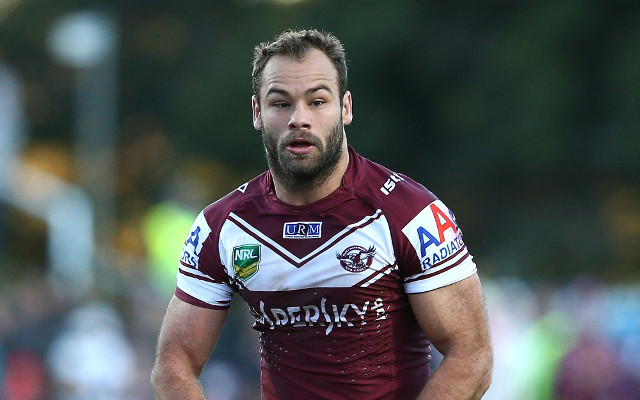 One half of Manly’s Stewart connection, fullback Brett has proven to be one of the best custodians for not just his club, but for New South Wales and Australia.

Despite his career, at times, being touched with controversy, the man better known as Snake to Manly fans has shown why earns one of the highest wages in the NRL, with his ability to find the line almost unmatched. as h has scored 136 tries in 178 games for the Sea Eagles.

Stewart is also a valuable playmaker for Manly, acting almost as a third ‘half’ wider in their backline, showing that he can combine well with Kieran Foran and Daly Cherry-Evans closer to the ruck.