The summer transfer window closed on Tuesday amid a flurry of late activity, but clubs still have the opportunity to snap up uncontracted gems.

We take a look at eight free agents who could still be viable options in some of Europe’s top leagues. 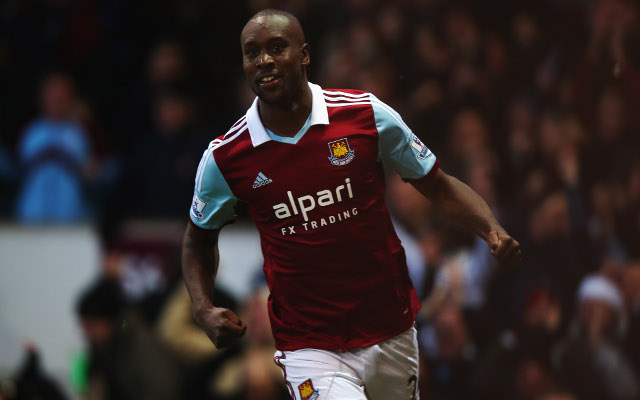 The 31-year-old was released by West Ham United after spending nine years with the London giants, and could still be a viable option for mid-to-lower table Premier League sides.

Cole was rumoured to be headed to Asian Champions League winners Western Sydney Wanderers in July, however, the deal did not eventuate and the big-framed striker is still on the lookout for a new club. 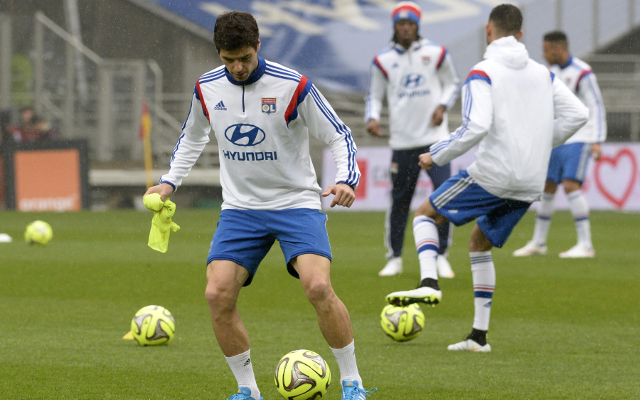