Every club is on the hunt for a bargain this summer. So how have these guys not been snapped up yet?

Any clubs seeking Premier League experience might by looking at Barton, who left QPR upon their relegation to the Championship last season. The midfielder has nearly 300 top-flight games to his name.

A warrior of a defender whose recent fitness record may be detracting suitors, the ex-Aston Villa skipper has been tipped to reunite with former Netherlands boss Louis van Gaal at Manchester United. 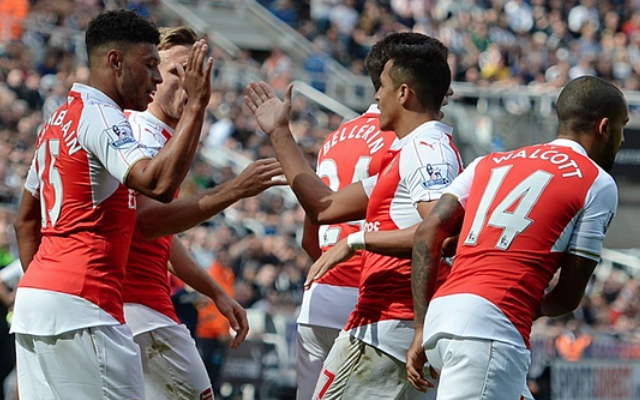