FIFA 16 will break new ground when it hits the shelves later this month.

For the first time ever, women’s teams will be on the game.

The big question on everyone’s lips is ‘what ratings will the female stars be given?’

Well, that question has been answered and the results are very interesting!

In fact, only two players on the entire game score higher than 33-year-old Lloyd. You will not be surprised to find that those players are Lionel Messi (94) and Cristiano Ronaldo (93).

Lloyd is not the only woman with superb FIFA stats.

Seven females boast superior ratings to Mesut Ozil, who is Arsenal’s top player on the game with 87. 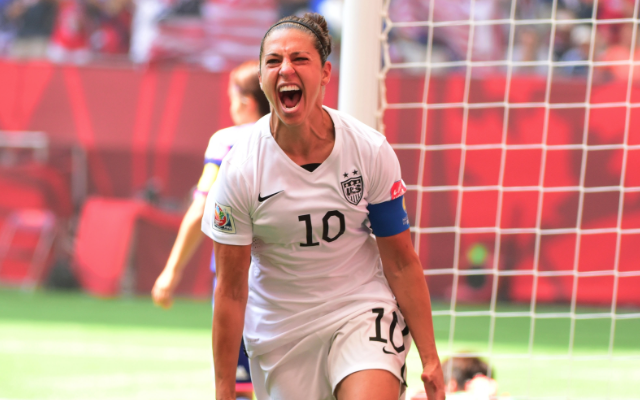