Angel Di Maria seemed well-rested as he arrived for his Paris Saint-Germain medical on Tuesday.

Manchester United’s club-record signing was expected to go through the procedures yesterday, but bailed because he was “too tired” after a 20-hour round trip to Doha from Argentina.

After a good night’s sleep, the 27-year-old was back for another go in the Qatari morning, with the Twitter account of the Aspetar sports hospital posting the following pictures: 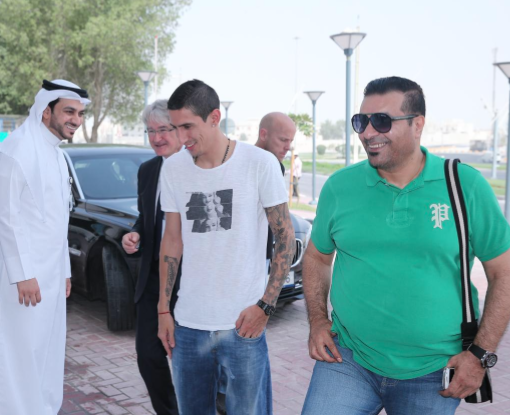 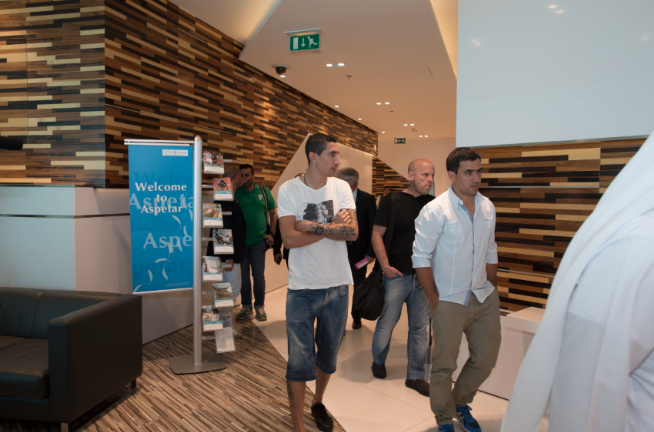 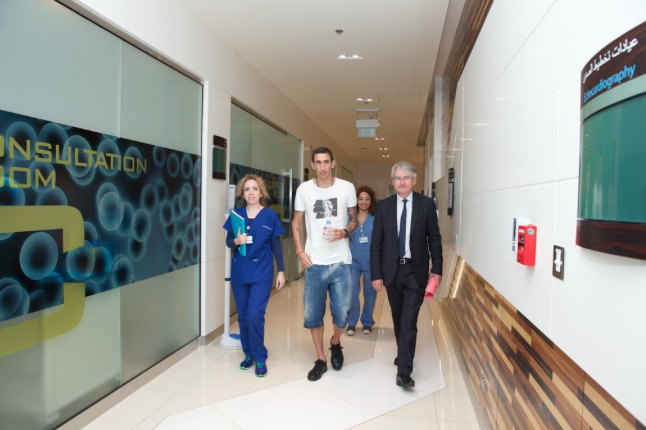 Di Maria has reportedly agreed personal terms with Laurent Blanc’s side after a fee of £44m – £15.7m less than United paid Real Madrid for the player only last summer – was settled on by the two clubs.

The Champions League winner endured an indifferent first season at Old Trafford, scoring four goals in 32 games for the Red Devils after joining as the most expensive player in British football history.

Reports in France claim that Di Maria could be unveiled as a PSG player on Friday, and could be available for the club’s Ligue 1 opener against Lille this weekend.