fanatix | Football | A-League | Could the A-League lure Michael Owen out of retirement?

Would the English striker be tempted to pull on the boots Down Under.

Despite Michael Owen announcing his retirement from football at the end of the season, could he find a second wind Down Under in the A-League?

After announcing he walking away from the game at the end of this season, the playing future of the English star has now seemingly been put to bed.

As expected, the tone to his press release this week had a sense of finality to it and that wild horses would not be able to drag him out of retirement.

“It is with an immense amount of pride that I am announcing my intention to retire from
Professional Football at the end of this season,” Owen said on his website.

“Having progressed through the ranks at Liverpool to make  my first team debut at 17, before embarking upon spells at Real Madrid,  Newcastle United, Manchester United and Stoke City,  not to mention representing my country on 89 occasions, I now feel it is the right time to bring the curtain down on my career

“I have been very fortunate in that my career has taken me on a journey that like many young players starting out, I could only have dreamt of.”

While it is true that his career is the stuff that many young players would kill for, it is fair to say it will not end on the most auspicious of stages.

Despite arguments his body is past its used by date, having only played six games for Stoke City this season, the failure to make an impression at his final club post surely must not sit too well with Owen.

From being at the most glamorous of clubs, including Liverpool, Real Madrid and Manchester United, to sitting on the bench of one whose playing style is more regularly compared to rugby than football, Owen has suffered quite a fall from grace.

That could bring an A-League club into the picture if they were able to offer Owen an package attractive enough for him to pull the boots on again to be one of the faces of the sport in Australia.

Pitching a deal to him would be difficult, with his stake in the Manor House Stables likely to preoccupy much of his time post-playing.

However, it’s strange how often players, in any sport, feel the call of the game that made them a household name and decide to return.

The A-League has made giant strides forward in attracting marquee players to the competition, and with their salaries exempt from the cap, clubs in a small football market like Australia are, to a certain extent, able to compete on the transfer market with lower level nations and competitions.

No longer are teams made up entirely of talent Australian players looking to get noticed by bigger clubs overseas. There is now an exotic mix of international and domestic talent that is making what is served up by the A-League more palatable to even passing football fans.

If Owen was to bring his talents to the A-League, it could serve as a further boost to the competition as it looks to fight for its slice of media attention and fan and corporate interest. 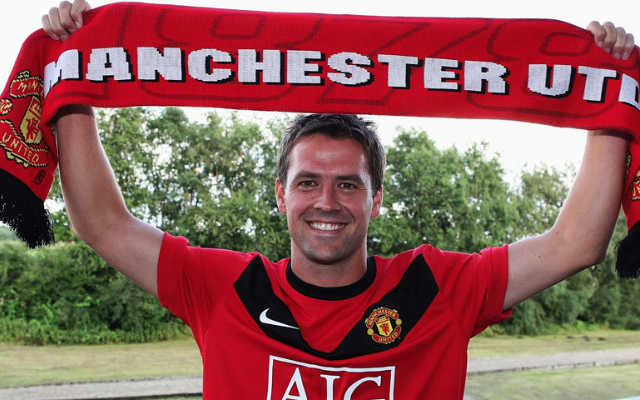