July 3 is a dark day in the history of football transfers.

On this dirty date in 2001, Sol Campbell completed one of the ugliest moves of all time when he swapped Tottenham Hotspur for North London rivals Arsenal in a Bosman switch.

Could there ever be a transfer to rival that in terms of offence caused? Yes! And it happened exactly eight years later.

Both Arsenal and United took to Instagram to celebrate the anniversary of these nasty transfers.

Have they no shame!? 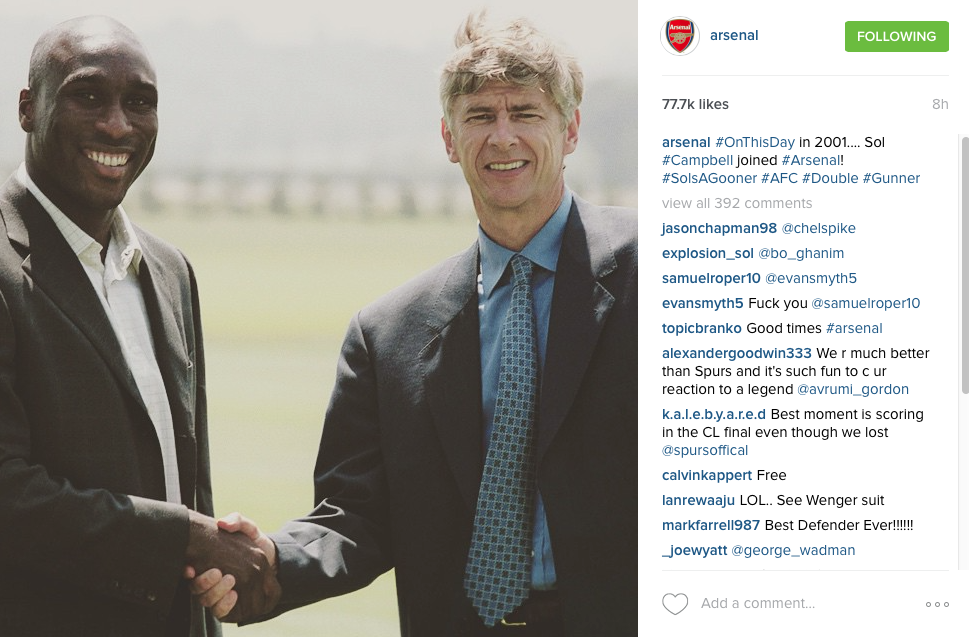 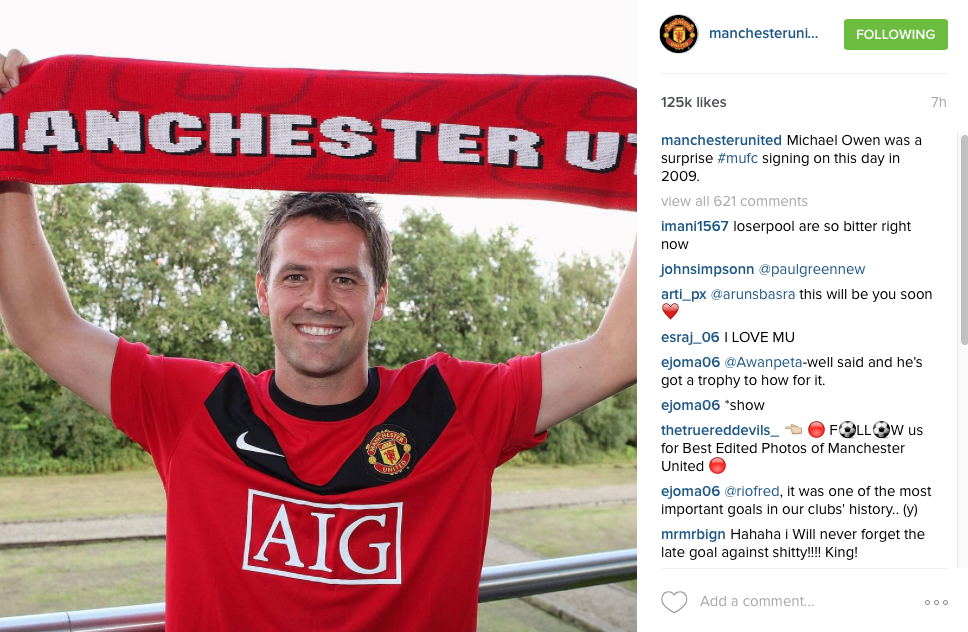