The Online Dictionary defines a whore as “a woman who engages in promiscuous sexual intercourse, usually for money”.

However, here at fanatix, we have a slightly different definition.

We describe a whore as a footballer who chooses money over loyalty and fortune over fans.

Here are seven shameful souls who fit that description…

Nasri was branded a whore by heart-broken Arsenal fans when he left the Gunners in 2011 to join Manchester City, who were just one place and three points ahead of them in the Premier League table.

He received a huge pay increase when he swapped the Emirates for the Etihad, with Gooners adamant that he went for the cash.

In Nasri’s defence, he has gone on to win two league titles with City, while Arsenal haven’t come close to being crowned champions of England in that time. 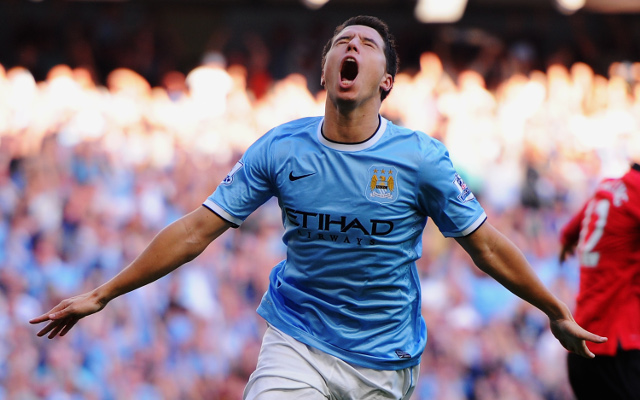