The Manchester United captain scored the second goal from the penalty spot in a 2-0 win at Wembley – his 50th international goal – to break Sir Bobby Charlton’s 45-year record.

While the numbers don’t lie, they can be misleading and there are a fair few who believe that Rooney’s record does not fairly reflect his position among England’s great strikers.

Here, fanatix makes the case for five forwards who could be considered better than Rooney…

Owen’s England career is a story of what might have been. The former Liverpool striker burst onto the scene as a teenager with his memorable World Cup goal against Argentina, and had 35 international goals to his name before his 26th birthday.

But consistent injury problems eventually took their toll on Owen, who won his last cap in 2008 and retired from professional football in 2013. He lost his lightning pace and was never quite the same player who seemed destined to break Charlton’s record himself. 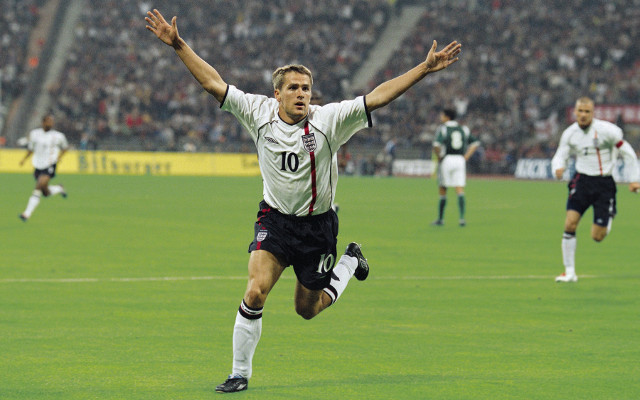