A look at some dreadful transfer market mistakes by Chelsea!

A defender who wore the number 9 shirt, which says all you need to know really – the versatile Dutchman did not look good enough in any of the number of positions he could play, and lasted just one season at Stamford Bridge.

Signed back in 1992, Robert Fleck became Chelsea’s record signing at £2.1m, but proved to be the Fernando Torres of his day with a poor goals return for the Blues. 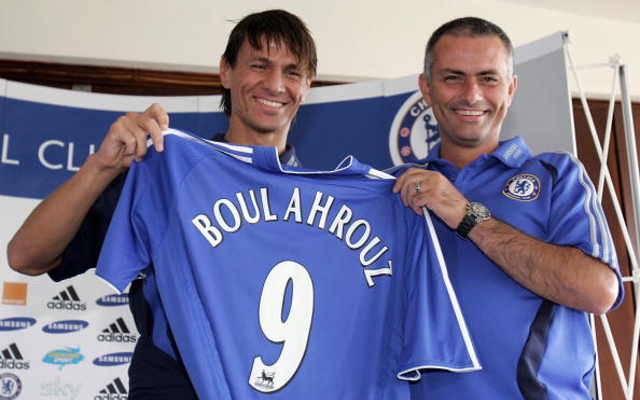 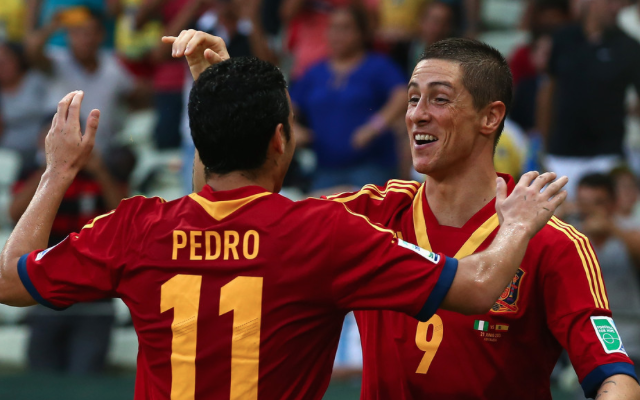 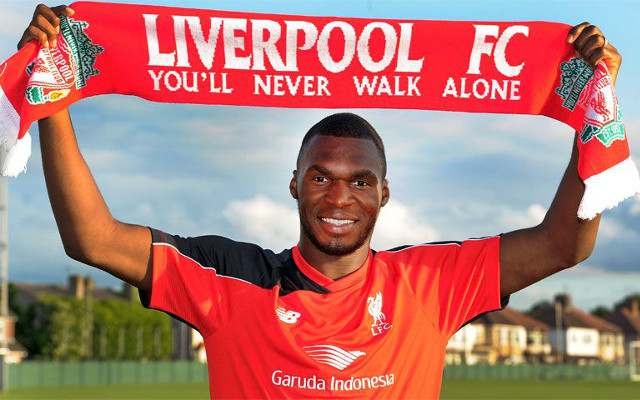