Wednesday was the hottest day of the year so far in England, with temperatures reaching 35°C in the south of the country.

To mark the scorching occasion, we have decided to bring you sizzling photos of the 20 hottest Premier League WAGs.

We begin below with Melanie Slade, who became the wife of Arsenal speedster Theo Walcott in 2013 when the couple got married in an Italian castle. 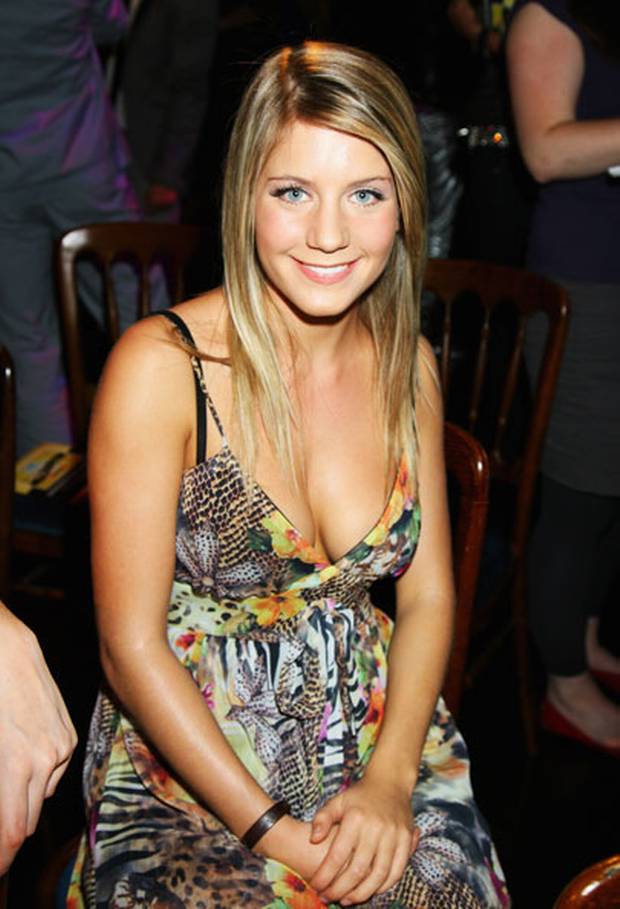