Kevin De Bruyne joins a Man City club that has generally gotten plenty of bang for their buck – but returns to a league that on the whole struggles to do so.

The history of the most expensive transfers in football is filled with expensive quick-fixes in La Liga (here’s looking at you Barcelona & Real Madrid) but also with far too many Premier League flops.

With the transfer window set to close it may be an entire year before another Premier League club decides to splash the cash needed to land a bonafide superstar like Ronaldo, Neymar, Gareth Bale and the like.

43 goals and a Golden Boot in his first two seasons, a Premier League title in his third. 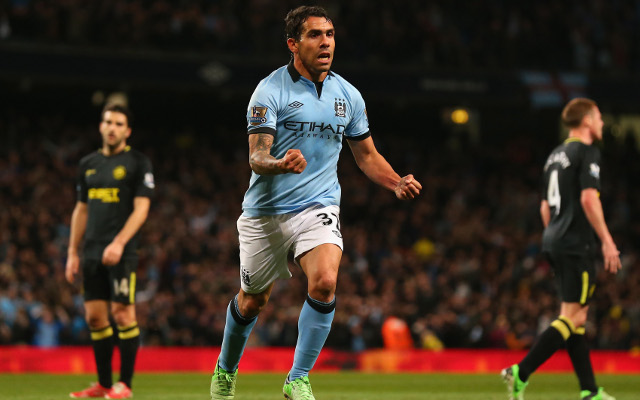 Four games into the season and Man City have 12 out of 12 points and four clean sheets. Sterling will pair nicely with Kevin De Bruyne.