Falcao was thoroughly underwhelming in his debut on the Blues’ starting XI. Is this a sign of things to come or too small a sample size?

It wasn’t a strong performance by two of Chelsea’ big off-season pickups as Radamel Falcao and Asmir Begovic struggled mightily on the starting XI.

Ultimately, their struggles led to a 1-0 loss to ACF Fiorentina in the International Champions Cup – in Stamford Bridge of all places – that sends the Blues into the Premier League opener deprived of momentum after losing the Community Shield.

Here, fanatix rates the performance of the Premier League champions before they begin their title defense…

It was a rough day for Begovic, but he didn’t have a whole lot to work with on the defense. 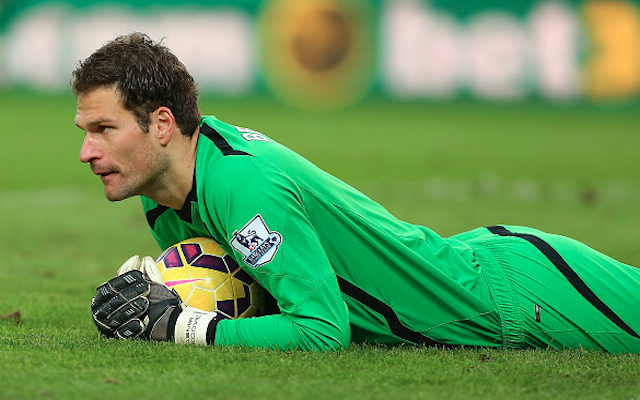 The 18-year-old defender struggled in first team action, consistently appearing a bit lost or overwhelmed. And it showed in a big way en route to that Fiorentina goal as Aina was out of place.

Much like Aina, Zouma was also out of place too many times and struggled as a result. If he was trying to impress coaches into not loaning him out again, it was a rather poor attempt

It seemed a bit odd for Traore to be playing alongside Terry when his natural position is on the attack or the wing. But he didn’t seem to mind it much.