NRL cellar-dwellers set to wear the title again for another season.

Parramatta’s season of woe continues to spiral out of control after they were humbled by the Canterbury Bulldogs by 28-points at ANZ Stadium.

The Dogs led by 40 points late in the second half before the Eels scored through Jake Mullaney and Semi Radradra to put some respectability back into the final score.

But there was nothing but bad news for Eels coach Ricky Stuart, who gambled with several big names being dropped for the side in the hope of shaking up his side’s flagging fortunes. 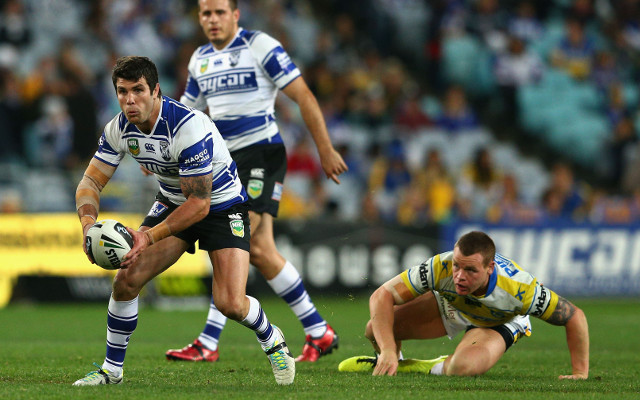 “The starting side was planned but they’re 50-50s. They’re the gambles you have to take,” Stuart said after the clash.

“It’s tough to get back into the game against a good team, but I was impressed at half-time we were still sticking in.”

Star fullback Jarryd Hayne remains on the sideline with a hamstring injury, but with the Eels in last place and finals gone for another year, Stuart all but raised the white flag for 2013.

“Jarryd might be back for 2-3 games this season, it’s up to Tim Sheens whether he wants him for Australia, and then I’ll see.

“There is no use in bringing him back if he’s only 95 per cent, we don’t want to bring him back and put him under any stress.” 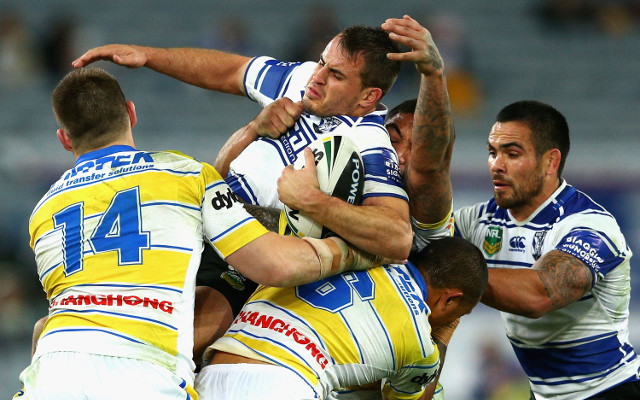 The ninth loss in a row has fans of the game if they are the worst side ti play in the NRL in the past 20 years, not many compelling arguments suggesting otherwise.

The Eels have conceded 281 points in those nine games while managing to score just 96.

While the club has spent up big for next season, it remains to be seen if their fans and sponsors could stand to put up with another six weeks of lop-sided games. 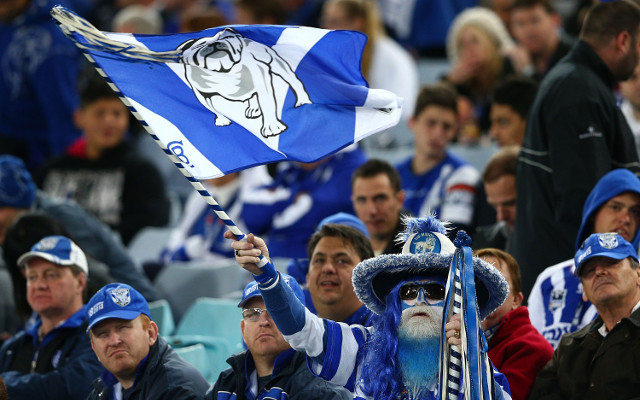 The Bulldogs hit the ground running and launched out to a 22-0 lead at the end of the first half.

It was not all good news for Canterbury, with star fullback Ben Barba leaving the field in the 8th minute with an ankle injury, with scans needed to confirm how long he will be out of the game.

Tries in the second-half to James Graham, Dale Finucane and Michael Ennis saw the win turn into a formality for the Bulldogs, despite the late tries to the Eels.