Full NRL wrap-up of teams and late injury news ahead of round 11.

In the midst of one of the club’s worst ever injury-crisis, Wests Tigers coach Mick Potter got some welcome news with Braith Anasta cleared to take on North Queensland this weekend.

Anasta is set to line up in the number 13 jersey which will allow Curtis Sironen to keep his place in the halves, while Benji marshal returns to the starting side after Potter’s experiment of starting the playmaker from the bench last round, backfired badly.

The Cowboys are set to be 1-17 this weekend with Ricky Thorby and Jason Taumalolo set to play Queensland Cup.

However, the Cowboys are set to go through their usual State of Origin player drain from next weeks onwards, with skipper Jonathan Thurston and prop Matt Scott and James Tamou almost certain to be picked. 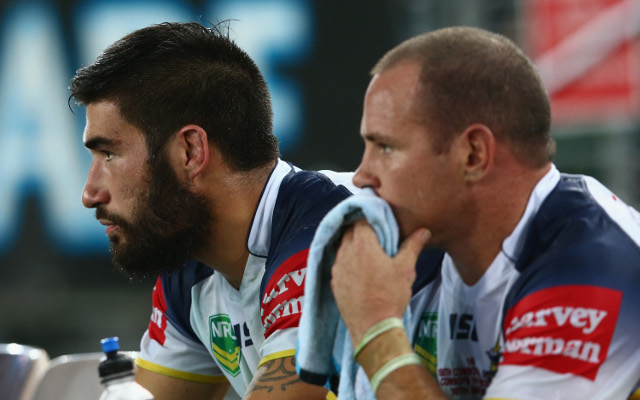