This weekend will be doubly hectic for Premier League managers as they balance preparing for matches and finalising transfer deals before Tuesday’s deadline.

With only four days left in what is set to be a record-breaking summer window, most clubs will be busy trying to add the finishing touches to their squads.

The biggest deal of the window is edging ever closer, with the two clubs said to be very close to agreeing terms over a £58m move after further negotiations today. De Bruyne has apparently received an “astonishing” contract offer, and may put pen to paper at the Etihad Stadium over the next 48 hours.

He cost Wolfsburg just £18m when he arrived from Chelsea in January 2014. That is some inflation! 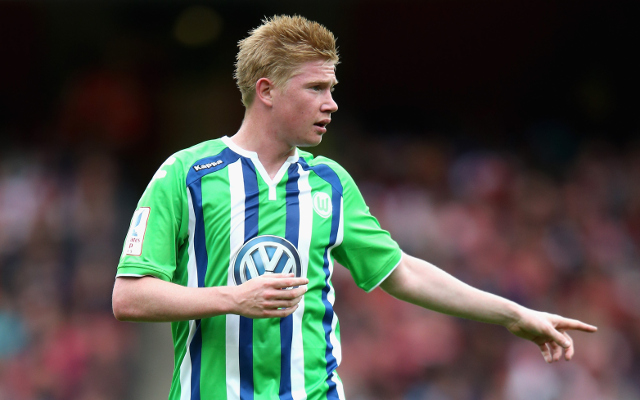