Mesut Ozil is Arsenal’s most expensive player ever, having joined the Gunners for a club-record £42.5m transfer fee in September 2013.

As a result, Ozil’s profile on and off the pitch is massive.

So, when pictures of him with a new girlfriend hit the internet, fans got excited.

Ozil’s new girlfriend is not your average WAG.

As her title suggests, Miss Gulse is spectacularly hot. These eight photos prove that point… 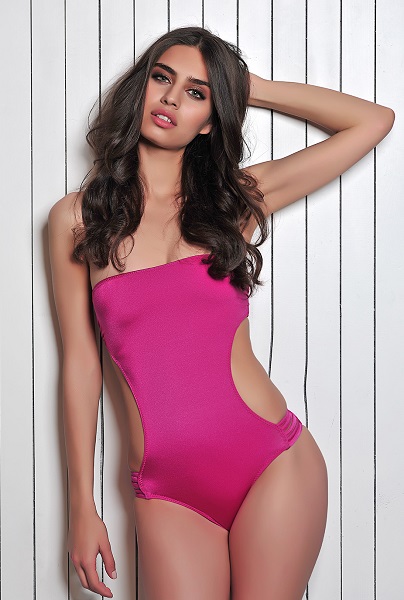 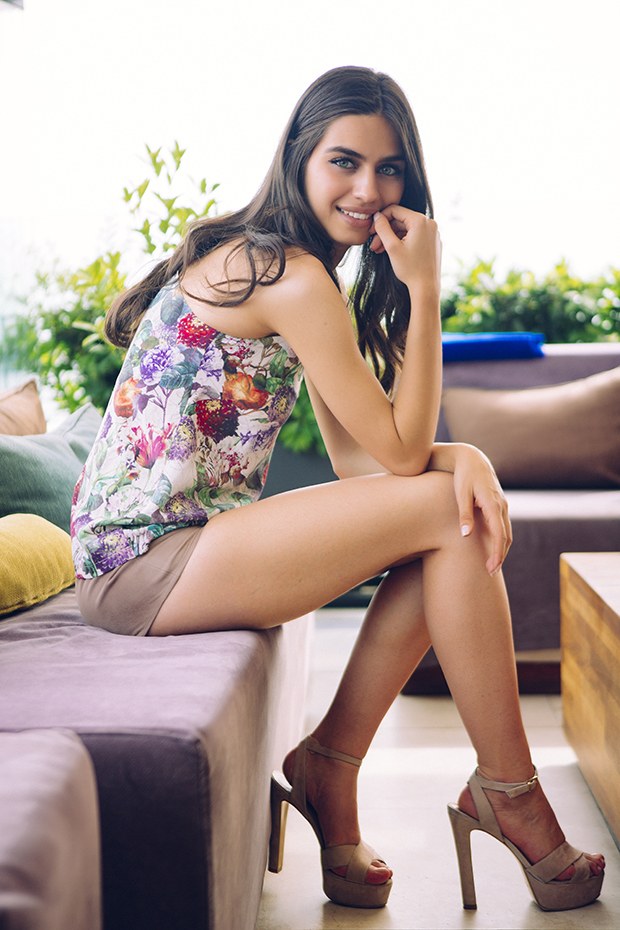