Arsenal were not at their brilliant best this afternoon, but Arsene Wenger’s men still did enough to be well worthy of their 2-1 win at Crystal Palace. 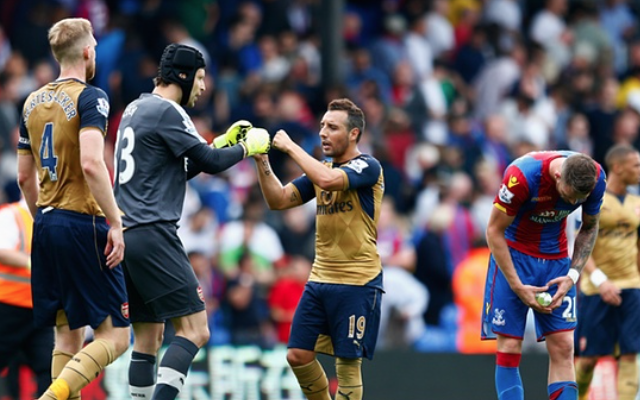 The Spanish midfielder was the man of the match… AGAIN. He may not have cost crazy money, like Mesut Ozil and Alexis Sanchez did, but the 30-year-old playmaker never has a bad game. And when he’s good, he is bloody brilliant.