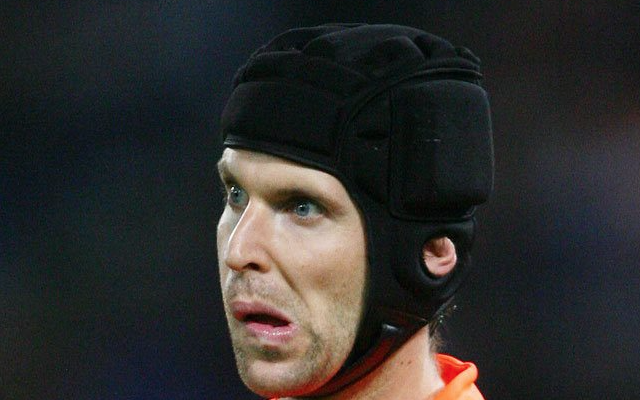 Cech and Liverpool boss Brendan Rodgers were briefly colleagues at Chelsea, so perhaps that is where Arsenal’s summer signing developed his ‘great character’. What ever the case, the Gunners goalkeeper impressed a lot of people today, making three excellent saves to banish the demons that haunted him during last weekend’s 2-0 defeat to West Ham United.