The 2015 NFL Draft has finished its first round, and it will continue with the second and third rounds the next day.

The top four teams from the 2014 season made their selections, and they all stayed put at their respective positions.

The tail-end of the draft also featured some shocking choices, such as the Indianapolis Colts’ decision to draft a wide receiver this early.

Here is a look at who the last four teams chose to draft in the conclusion of the first round. 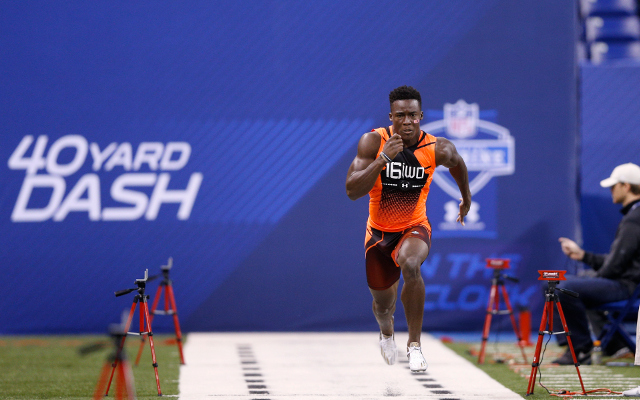 The Colts have an offense that isn’t even fair anymore if Dorsett can live up to his billing. Quarterback Andrew Luck now has T.Y. Hilton, Andre Johnson, Donte Moncrief and tight ends Coby Fleener and Dwayne Allen to throw to. The problem is, the Colts still have holes on their offensive line and defensive line, which has led to the Colts’ demise against the New England Patriots in the playoffs twice in a row. 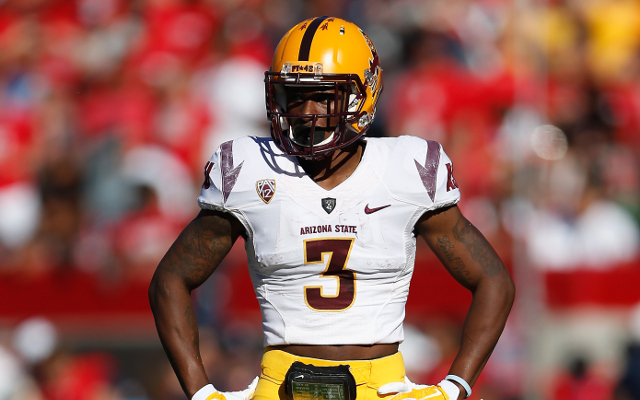 This pick was also not expected, as the Packers already seemed to be set with HaHa Clinton-Dix and Morgan Burnett as their starting safeties. Randall offers the ability to convert to cornerback though, and him being able to do so would works wonders for a Packers defense that is looking to replace Tramon Williams and provide depth behind Sam Shields and Casey Hayward. 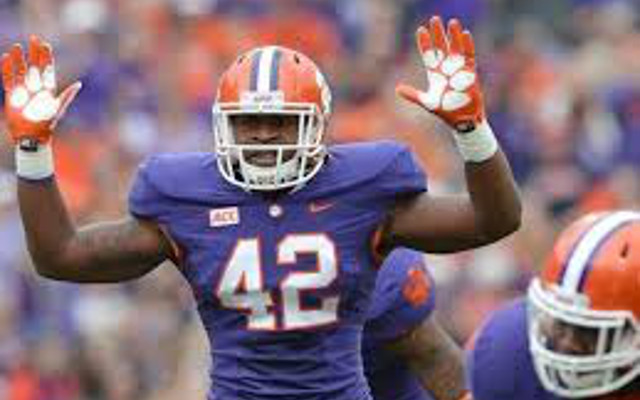 The Saints decided to act on their defensive woes this time, but they used their 31st pick on an inside linebacker with a second-round grade. Anthony offers plenty of upside though, and the Saints needed to replace the departed Curtis Lofton. 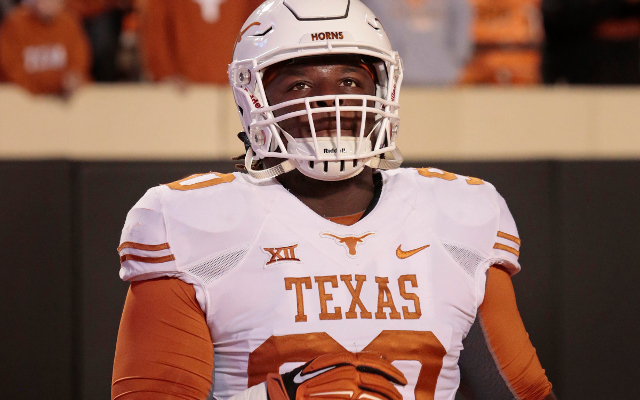 The Patriots started their quest to repeat as Super Bowl champions on the right foot, as Brown inexplicably fell to them. He may be just the person the Patriots need to replace longtime defensive tackle Vince Wilfork, and this enables the Patriots to stay physical in the trenches, which will be more essential following the decline of their secondary.