The 2015 NFL Draft is starting to wind down, but there is plenty of work to be done, especially for the last four remaining teams.

A second trade took place earlier on when the Denver Broncos traded up to select outside linebacker Shane Ray, and other draft selections have been somewhat of a shock. 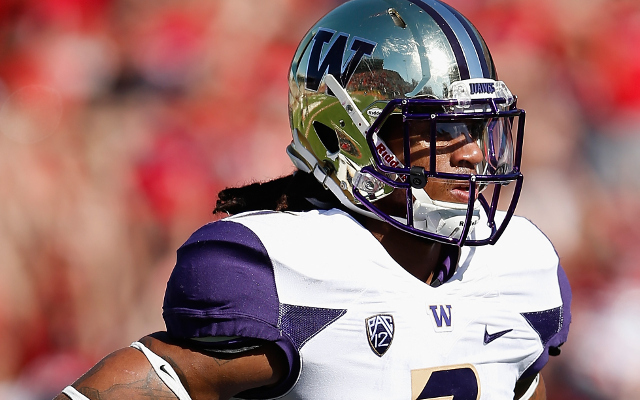 The Panthers defense just added a playmaker to its unit, and Thompson is also capable of picking up rushing yards after spending time as a running back at Washington. Thompson will round out a dangerous linebacker corps that already consists of 2013 Defensive Player of the Year Luke Kuechly and Thomas Davis. 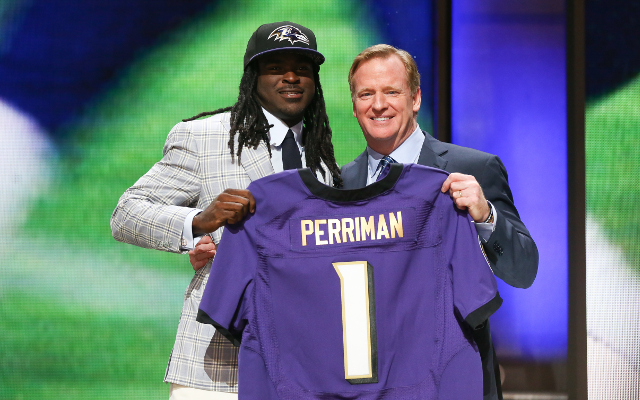 The Ravens have added a speedy deep threat to their offense in an effort to replace Torrey Smith, but they will have to hope that he can improve his hands, as dropped passes were an issue for him in college. His speed is unique though, as he ran a 4.22 40 time. 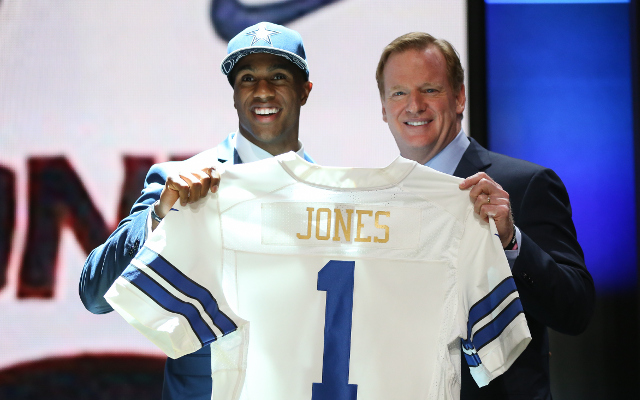 The Cowboys were expected by many to take a cornerback, so picking Jones makes sense. He also provides versatility as he can play safety. The Cowboys needed to upgrade their pass defense, which ultimately hurt them in their playoff loss. 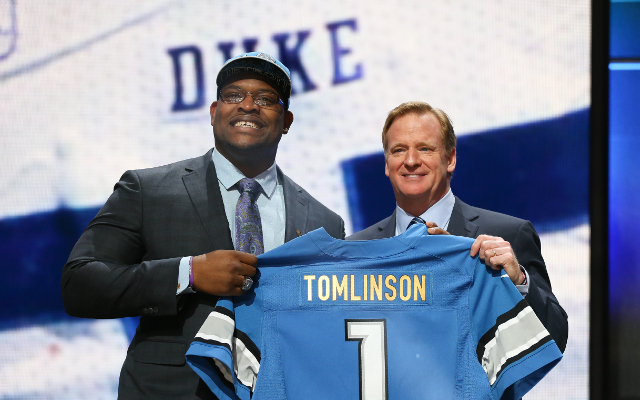 The Lions scored big in their trade with the Broncos, as they immediately upgraded their offensive line by trading for guard Manny Ramirez before drafting Tomlinson. Tomlinson offers smarts, as he hails from Duke and plans to later become a neurosurgeon after football. At the present, his size(6’3″, 323 pounds) will come in handy for the Lions as they look to protect Matthew Stafford.