Fletcher remains a target for the Baggies.

Manchester United midfielder Darren Fletcher is still a transfer target for West Bromwich Albion, who are hoping to sign the Scot before the January window shuts, reports CaughtOffside.

Fletcher was set to join West Ham United on a free transfer before that deal fell through over the weekend, but there is still hope the 31-year-old will find a new club this month.

The deal to join the Hammers collapsed when the East London club tried to change it into a loan move and now Sam Allardyce has admitted that signing the Scotland international is unlikely.

Valencia have also shown interest in the midfield ace, but are yet to make a move and it looks as if West Brom are now the favourites to land Fletcher.

Tony Pulis is a known admirer of the United academy graduate and is looking to give him a chance to revive his career at the Hawthorns having fallen down the pecking order at Old Trafford under manager Louis van Gaal. 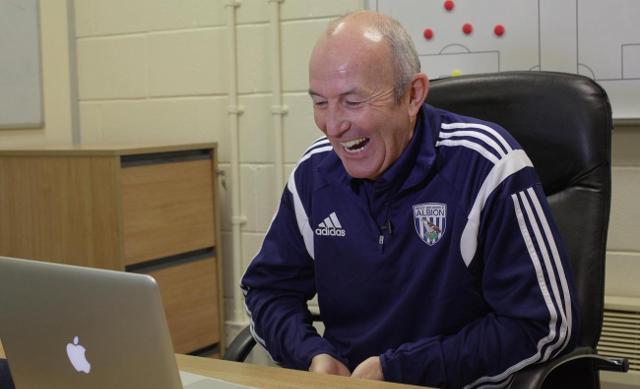