NRL legendary coach wants to finish the job he started in the Hunter Valley.

Current Newcastle Knights coach Wayne Bennett allayed the fears of fans of the club by saying he will not be jumping ship early despite his side’s season being all but over already.

Bennett created one of the biggest stories of the NRL season when he announced he would return home to coach the team that made him a household name  – the Brisbane Broncos.

However, despite his season not going to amount to chance at a title this year, Bennett said he was not going to leave early.

“That’s (planning) already happening. We’re across all that and I’m not going anywhere right now. That’s why I told them I was leaving so they could get on with all that stuff (finding a new coach),” Bennett said.

“I’m helping them do the recruiting. I’m working with Matt Gidley and Peter Mulholland, who is the full-time recruitment guy.

“I knew I was going but I was part of the recruitment to keep Korbin Sims in Newcastle in the last couple of weeks.”

Bennett also touched on the thought that he should leave as some people would feel his heart is not in the job at the Knights anymore.

“This is happening at footy clubs all the time. I’ve left three clubs in different parts of the season. I announced I was leaving the Dragons in about May of that year,” he said.

“I told the Broncos in February and I told the Canberra Raiders in about June or July and then we played in a grand final.

“It’s the way football is. That’s why I told the Knights a couple of weeks ago. I’d rather not tell anybody what I’m doing but you’ve got to tell the clubs because of your point. So they can recruit. So they can be honest with the players.”

Bennett also addressed the issue of if Darius Boyd, who has followed his mentor to the Dragons and now the Knights after forming his bond with him at Brisbane.

“Who said I’m taking Darius up. I’m not sure what he’s doing. Yeah, we’ve got plenty of fullbacks but that’s all down the track,” Bennett said. 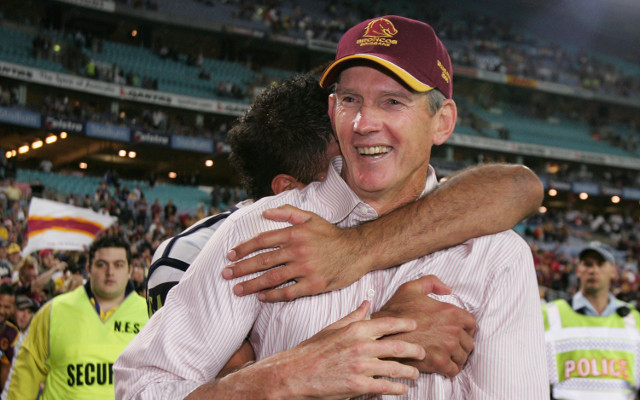 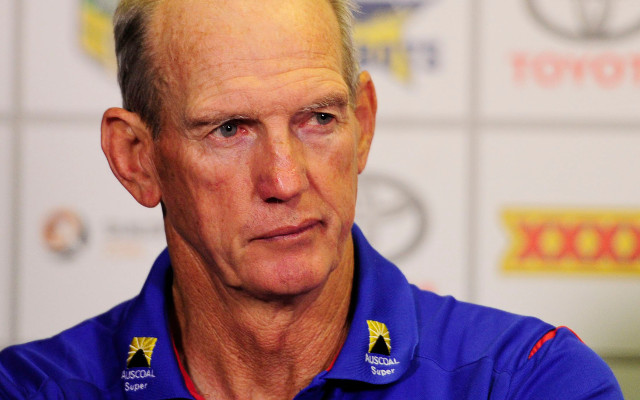 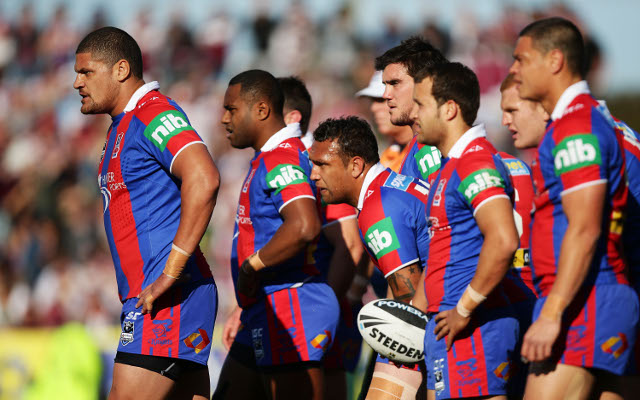 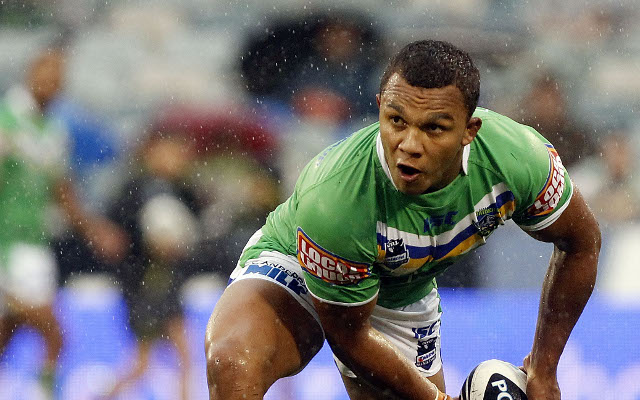