Legendary Colombian star Carlos Valderrama may be 52-years of age, but the iconic midfielder showed that he can still move his feet in this Adidas advert which promoted the hash-tag #allin or nothing.

Valderrama will have no doubt been on his feet again last night as his country advanced to the World Cup quarter-finals for the first time in their history, defeating South American rivals Uruguay 2-0. Colombia will face hosts and tournament favourites Brazil in the quarter-finals. 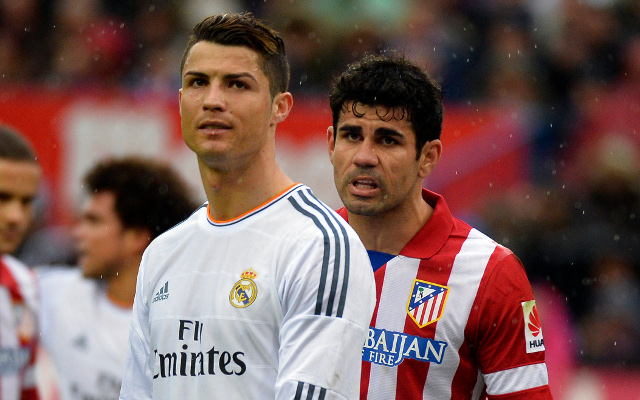