UEFA has released their 10-man shortlist for the 2013/14 Best Player in Europe Award.

The players have been selected by a jury of voting journalists from each of UEFA’s member associations.

On Thursday August 14, three of the 10 stars will become finalists, before the winner is announced and presented with their prize in Monaco on August 12 during the draw for the Champions League group stage.

The nominees are as follows (in alphabetical order): 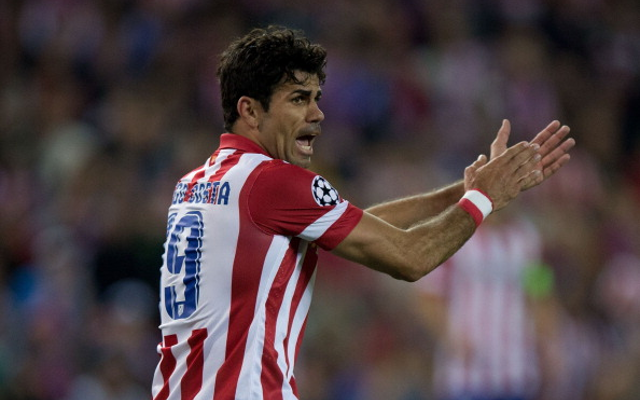