A behind the scenes look at ‘The Phenom’ ahead of his bout with Luke Rockhold in Brazil.

If you have won UFC gold and fought some of the best in the world and you were being mentioned as a “warm-up fight” you would think the target of the comment would be offended.

But not Victor Belfort, who said he was happy to take on Luke Rockhold in Brazil as part of UFC on FX 8 on May 18.

Ruckhold raised eyebrows recently when he claimed a bout against ‘The Phenom’ would be a warm-up for a possible title fight.

While Belfort was not taking the bait regarding at the claim, he said he was happy to try and take down the Strikeforce import, who is on a nine fight win streak heading into his latest bout.

“I have all the respect for guys like him. He asked, and he received it. I don’t pick fights. I accept fights,” Belfort said.

“And he deserved it. I like his attitude. I see it as a positive. I don’t see it as personal. This is a job. This is what makes people interested in seeing us fight.”

The bout looks to be an intriguing one on paper with Belfort rounding out his game even more as he possible takes one last run at the middleweight title. 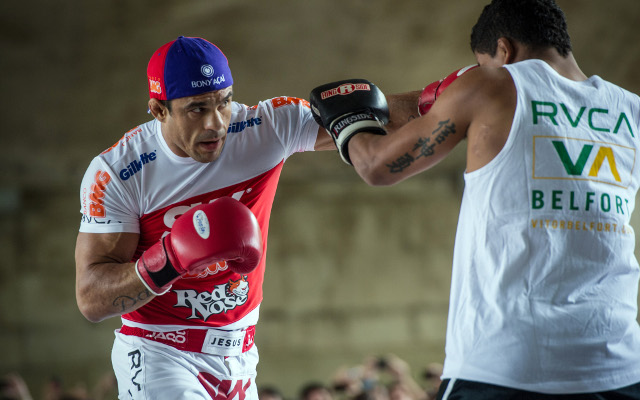 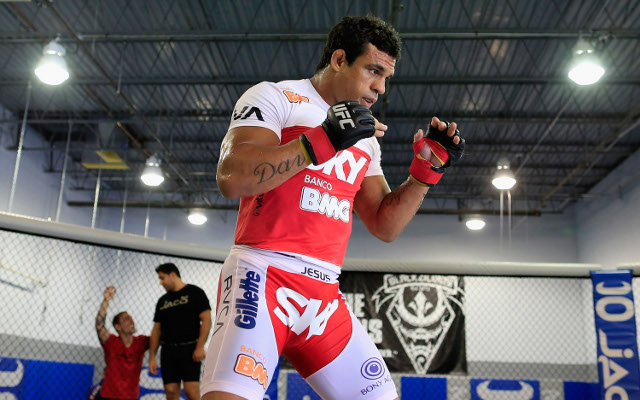 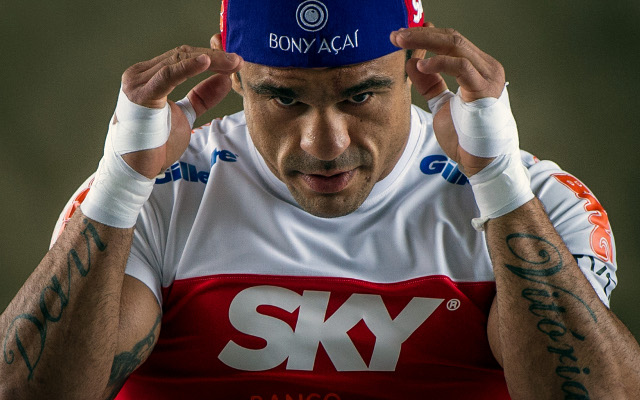