British fighter is robbed by the judges in a shocking decision.

The local fans in Albuquerque might have been left celebrating by those of Englishman Ross Pearson were left scratching their heads at best after their lightweight bout at UFC Fight Night 42.

In one of the worst robberies in recent memory, the judges awarded the fight to Sanchez 27-30, 30-27, 29-28, prompting celebration from the home town fighter and bewilderment from Pearson.

While most expected a while standing brawl between the two, what resulted was a more technical boxing bout, however, no matter the style, the general thought process was that Pearson was first to the punch more often and was more aggressive. 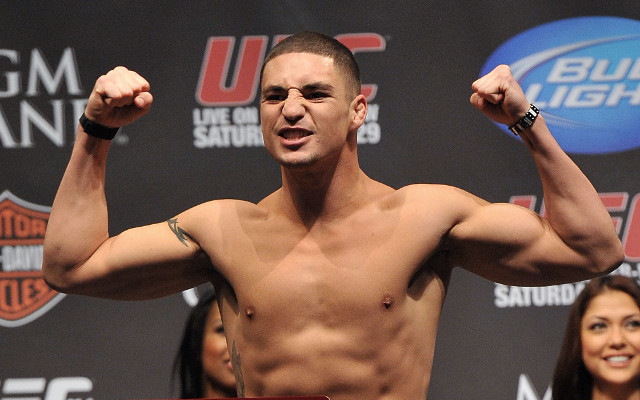 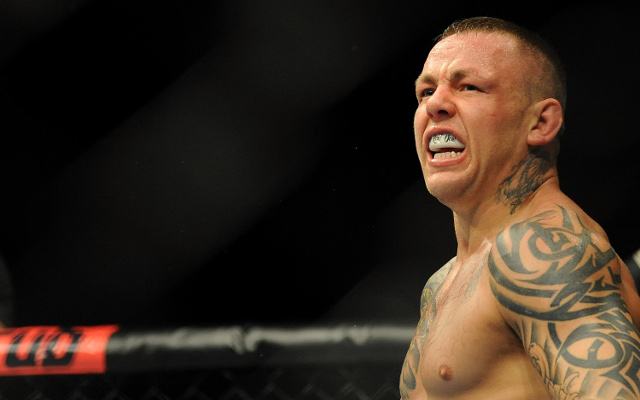