The result followed the script the Sydney Swans would have drawn up mid-week but another leg injury to key forward Sam Reid put a damper on their 31-point victory over the Melbourne Demons.

Playing in his first game in four weeks after a quadriceps injury, Reid was taken out of the game in the first term and ice was placed on the injury, signalling he was subbed out for the rest of the clash.

Despite the loss, the Demons showed plenty of fight and determination to try and take the fight to their opponents, something that has been missing for much of the season.

But the Swans pressure on the ball and more efficient use of possession was too much for the Demons, with Sydney co-captains Jarrad McVeigh and Kieran Jack starring for the victors.

Sydney will be looking to chalk up another win when they host their cross-town rivals Greater Western Sydney Giants, who are still winless after 14 rounds.

Caretaker Melbourne coach Neil Craig will have another tough task in front of him as he tries to prepare the side to travel to take on the high-flying Geelong Cats. 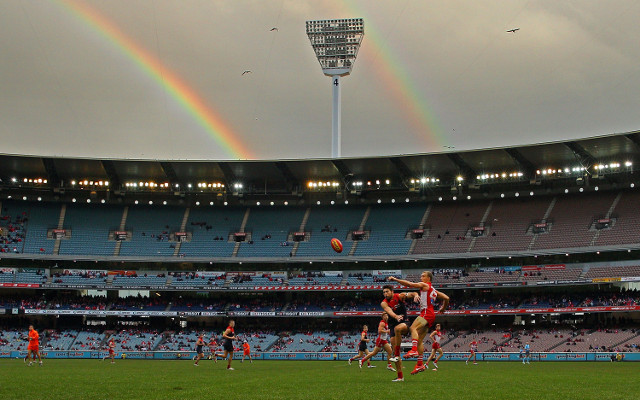 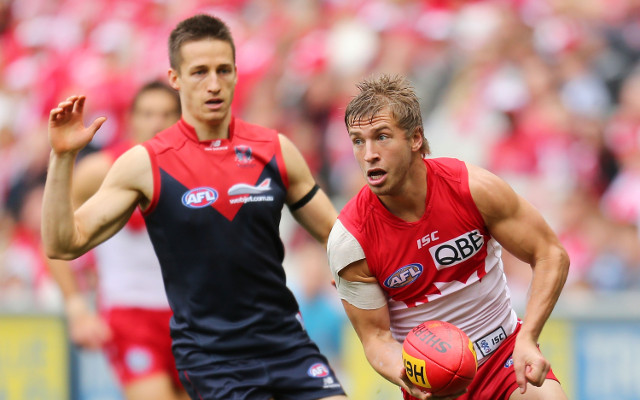