Magpies the second big name scalp to be taken by Port Adelaide side in a fortnight.

Port Adelaide has claimed its second big name in as many weeks in the AFL after beating the Collingwood Magpies by 35 points at AAMI Stadium.

Fresh off their stunning win against premiers Sydney last round, the Power produced an outstanding defensive display to smother the Magpies as they went on to win 18.8 (86) to 7.9 (51).

After starting out at 5-0 the young Port side were being talked about a possible chance of making the all-important top four.

But five straight losses had pundits doubting they had the mental toughness to take down the best sides, however, having defeated the Pies, Swans, Adelaide and West Coast they have four last year’s top eight in the first 14 weeks of the season.

The Power had not beaten the Magpies since round four in 2007.

After conceding the opening two goals of the game, Port kicked 13 of the next 16 majors and led by a game-high 48 points before the Magpies booted the last two goals. 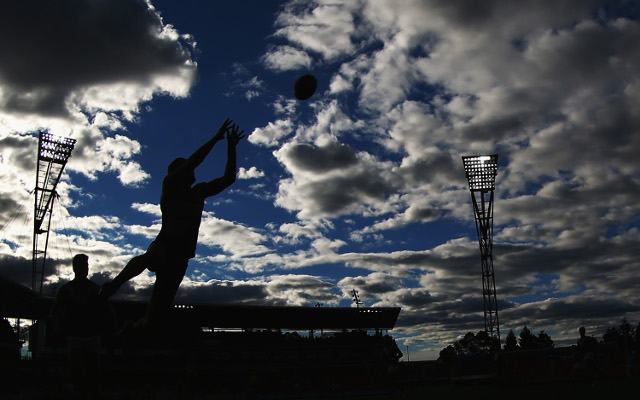