Chakabva will want to forget this in a hurry!

Zimbabwe batsman Regis Chakabva has been dismissed in comical circumstances during his side’s Cricket World Cup clash against the UAE.

Chakabva looked well on his way to a half-century before losing his footing and taking out his own stumps on 35.

Not the way you want to go out at one-day cricket’s showpiece event. 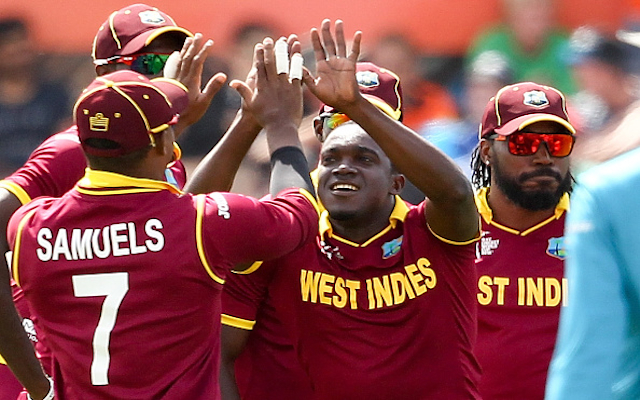