According to Cricket.com.au, Taylor signed a Kolpak deal with English County side Nottinghamshire, a ruling which allows Associate European Union Agreements to work in the EU, but renders him ineligible to represent Zimbabwe.

He starred with the bat for Zimbabwe, averaging 34 in both Test and ODI cricket.

Taylor took to Twitter to thank teammates and fans for their support.

“Sadly after 11 years I have decided to retire from ZC,’ he tweeted.

“My heart will always be close to my team mates and country.

“Thank you for your support!”

Sadly after 11 years I have decided to retire from ZC.My heart will always be close to my team mates and country.Thank you for your support!

Taylor is expected to play in Zimbabwe’s final Pool B clash against India on Saturday. 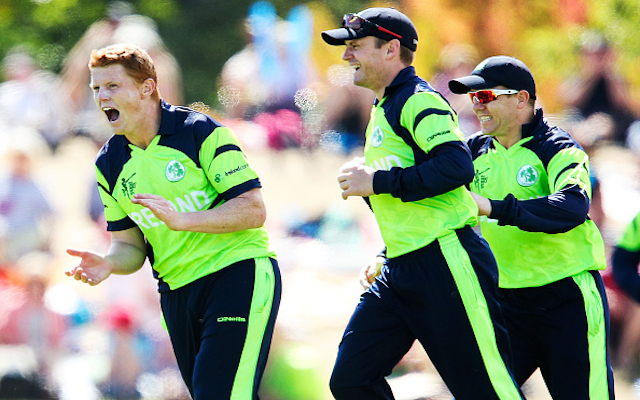 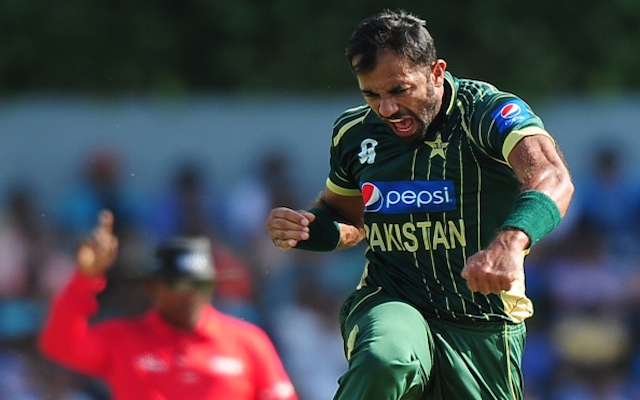