With the pool phase all over, we look at the best side of the tournament so far.

The likes of Brendon McCullum and AB de Villiers are a lock to be included, but will any budding stars from the likes of Scotland and Afghanistan make the cut?

Check out the side below! 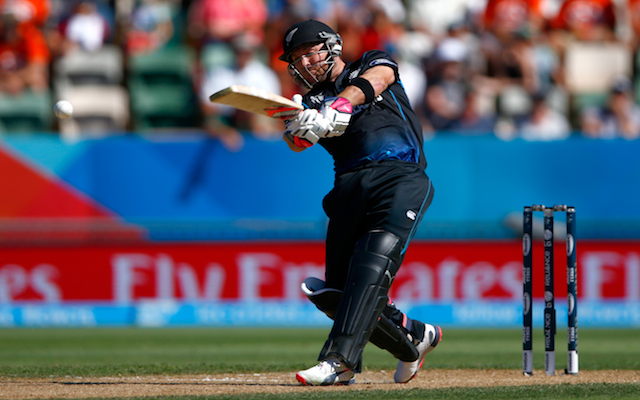 Started the tournament in blistering fashion and his captaincy has been first-rate.

His performance with the bat have slumped in his past two innings, but you simply cannot leave the courageous batsman out. 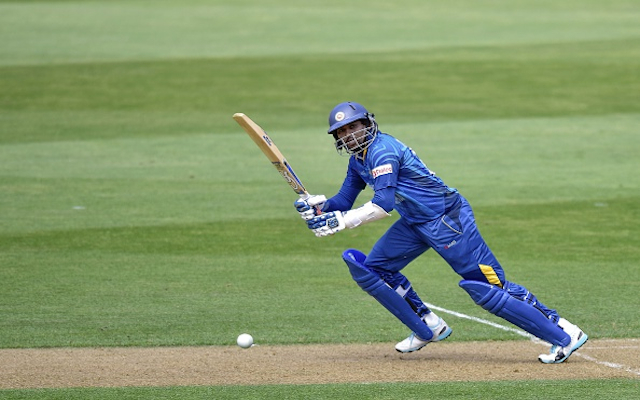 Dilshan has an incredible average of 79 so far and has no doubt been one of the stand-out players of the tournament so far.

The veteran slapped Australia’s Mitchell Johnson around when the two sides faced each other in the group stage.

Four successive centuries. Sri Lanka begging him to reverse his decision to retire at the end of the World Cup. 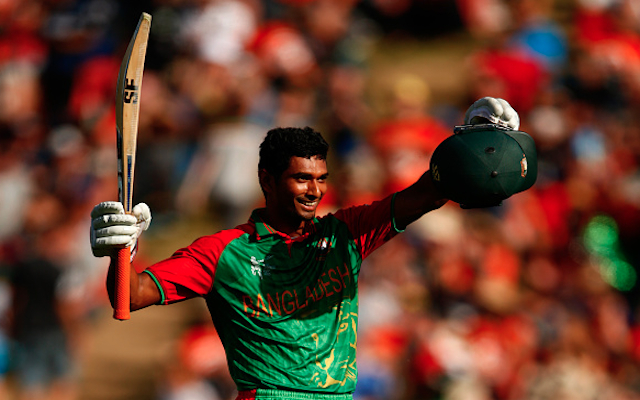 The 29-year-old secured his maiden ODI ton against England and then went on to show it was no fluke after belting 129 against tournament favourites New Zealand.

His average of 89 so far shows a batsman in incredible form. 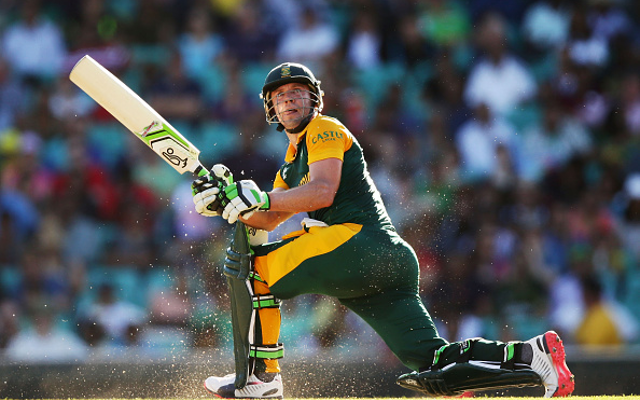 De Villiers’ unbeaten 162 off just 66 deliveries was one of the greatest innings ever seen at the World Cup.

Despite his incredible performances of late, the Proteas skipper will have to back it up in the knockout stages to go down as a genuine great of South African cricket.