Former Chelsea forward Soloman Kalou scored a brace as Lille moved up to 4th in Ligue 1 with a comprehensive home win over Reims, who remain in danger of the drop.

Kalou raced clear in the twentieth minute before cooly rounding the keeper to put the hosts in front with his 12th goal of the season.

Dimitri Payet curled home an emphatic second at the beginning of the second half before Kalou made sure of the points with a low finish from the edge of the box. 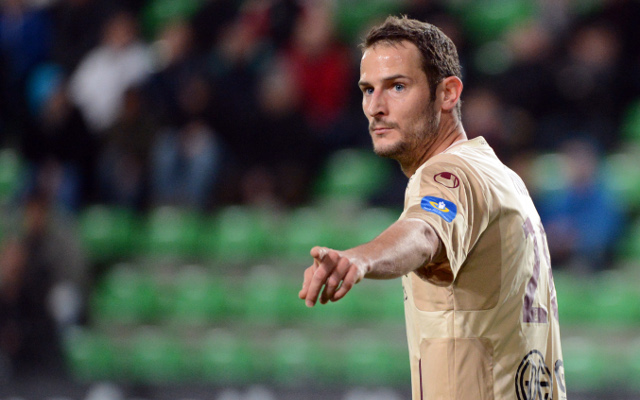