The players that have impressed the most this term in Europe’s five top leagues.

It’s an unwritten assumption that Europe’s top five leagues – Bundesliga, La Liga, Ligue 1, Premier League and Serie A – are the best in the world.

As such via the statistics from WhoScored, fanatix has put together the best starting XI in European football in 2013/14. 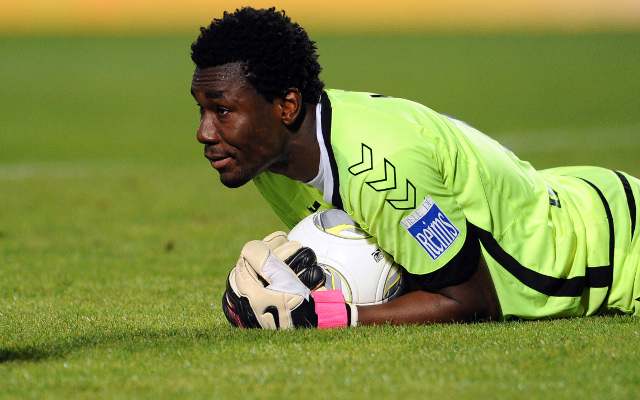 The Togo No.1 has conceded just 15 goals in 14 league matches this season in the French top tier, which has helped Reims to ninth in the division.