Knicks clinch No.2 seed in the Eastern Conference.

Carmelo Anthony’s 25 points helped the New York Knicks clinch the No.2 seed in the Eastern Conference with a 90-80 win over the Indiana Pacers.

It’s now 15 wins in their last 16 for the Knicks, who guaranteed their place behind the Miami Heat in the East and above the Pacers in third with their latest triumph.

As a result, they will now face the Boston Celtics in the opening round of the play-offs, with Doc Rivers’ men ending the season in seventh spot.

The Knicks won the regular season series 3-1 against the Celtics, but have a torrid record in the post season and will hope they can translate their current basketball into the play-offs.

With little to play for aside from improving their season records, New York take on the Charlotte Bobcats on Monday, while Indiana travel to Boston to face the Celtics. 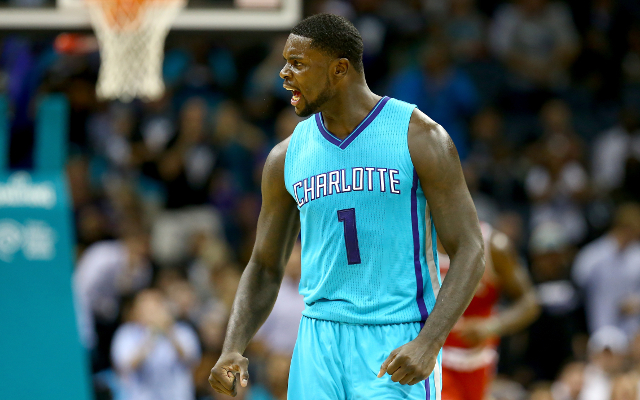