Dudley received a big reaction from his interview on Wednesday when he not only insisted that players didn’t want to play with Kobe Bryant at the Los Angeles Lakers, but also aimed that sideswipe at Anthony.

In addition, he also questioned why Kevin Love would consider leaving the Cleveland Cavaliers this summer, but it appears as though one of his assertions has made him think twice.

The Bucks forward had a point in terms of stating that Anthony needs to do more to make his teammates around him better and in turn get results even if they are struggling as he is a top five player in the league.

However, Dudley felt guilty about his comments and went back on them on Thursday in an interview with ESPN New York.

“You get kind of frustrated at times seeing because of him having to make his other guys better and defensively certain things, but for me to say he’s the most overrated that was wrong for me to say. He’s arguably a top 3 or 4 scorer, between him (Kevin Durant) and (Russell Westbrook). But if you see, that’s not enough in this league. If [you’re] a No. 1 guy and you’re a max guy, this is a superstar league, you have to be able to do certain things.”

On one hand, at least Dudley is happy to admit when he is wrong or at least was too harsh on an individual and isn’t against correcting himself. On the other, he still has a point and ‘Melo will need to more for his team this coming season if the Knicks are to get back into playoff contention. 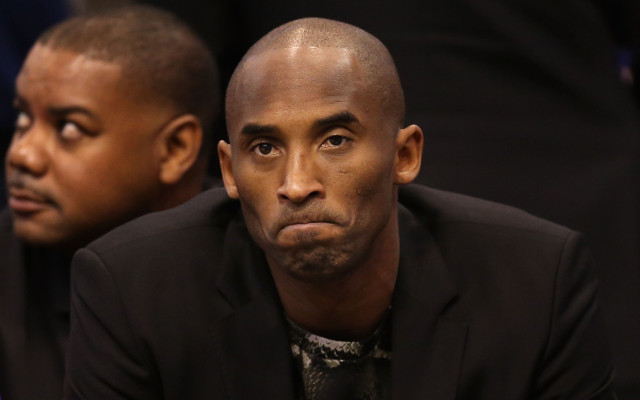 Poor Knicks! Carmelo Anthony expected to be shut down after All-Star break