The Los Angeles Clippers are looking to recover from a colossal meltdown in the Western Conference Semifinals to the Houston Rockets.

They held a 3-1 series lead before losing the last three, and it consisted of blowing a 19-point lead in Game 6 at home.

With their season over, the Clippers now face question marks in free agency as center DeAndre Jordan is expected to command a max contract and possibly leave the team.

Despite bracing for losing their reliable rebounder and shot blocker, the Clippers are reportedly on the verge of making a trade with the Charlotte Hornets for shooting guard Lance Stephenson.

Stephenson had signed with the Hornets after leaving the Indiana Pacers following the 2013-14 season, which the Pacers advanced to their second consecutive Eastern Conference Finals in.

The Clippers have reportedly offered small forward Matt Barnes and center Spencer Hawes to the Pacers in exchange for the 25-year-old guard.

Stephenson has one year left on his Hornets contract, which is set to pay him $9 million before he has a player option in the 2016-17 season.

Although Stephenson would not provide a bona fide rebounder for the Clippers, this is a perfect time to buy low on him as he struggled in the 2014-15 season with just 8.2 points and 3.9 assists per game on a 37.6 shooting percentage. 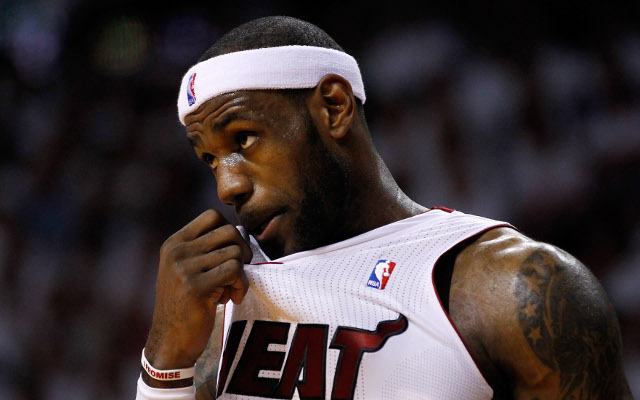 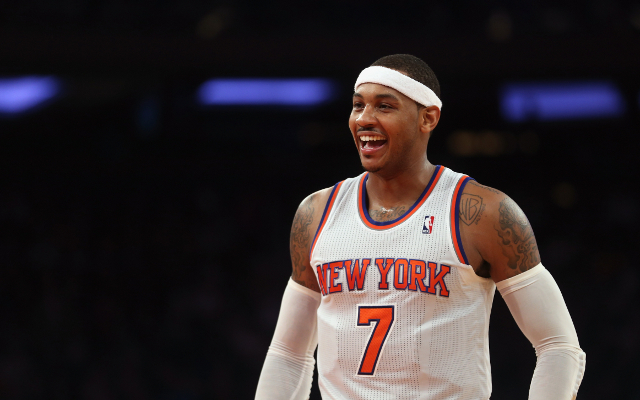