Greater Western Sydney ruckman Dean Brogan has been rubbed out for three games by the AFL  match review committee for his off-the-ball bump on St Kilda’s Jack Newnes.

Brogan was referred straight to the judiciary for the hit, which has not been seen publicly, until footage of the high contact was produced at the tribunal.

The incident, which occurred during the first quarter, was assessed as negligent conduct, high impact, and high contact, which would normally draw a 325-point charge.

However, the penalty was left at the discretion of jury members Emmett Dunne, Wayne Schimmelbusch and Richard Loveridge as Brogan did not have an opportunity to plead guilty, resulting in a 300-point penalty.

The hit left Newnes with a broken jaw with Brogan apologising after the game the the damage caused.

Two of the next three games missed by Brogan are legitimate chances for the Giants to get their first of the 2013 season, as they play the under-fire Melbourne before tackling fellow expansion club Gold Coast.

Brogan should be available for selection again for the Giants’ next home game, when they host the Adelaide Crows on May 12.

Hear what Brogan had to say after the hearing: 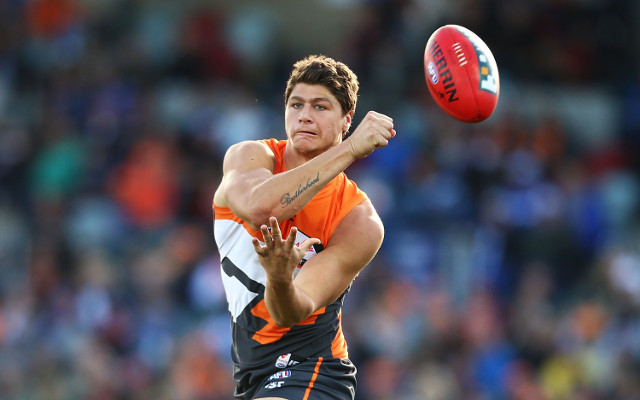 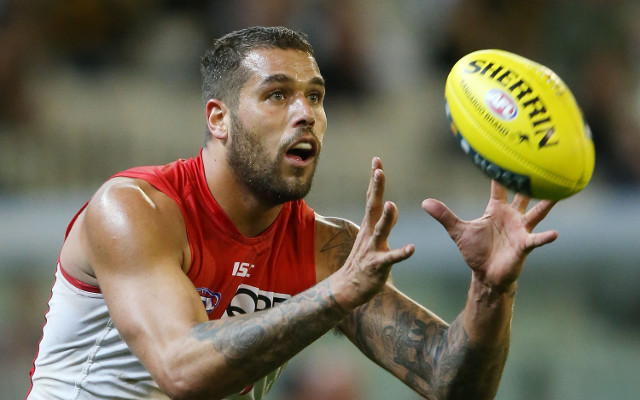 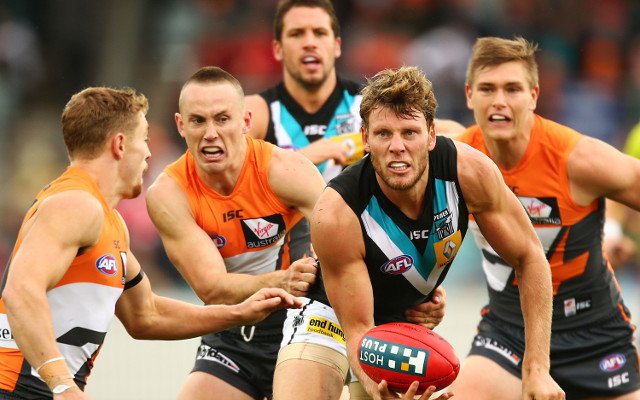