Punches thrown in Ukraine…and it’s not rowdy Englishmen on a stag.

We’ve no idea what this fight between Dynamo Kiev teammates Frank Temile and Dmitry Korkishko and was about but it was certainly vicious.

Korkishko started the ruck when he slapped Nigerian Temile in the face after a brief exchange of words between the pair. Temile, however, took the hit like a boxing champ, and his response was a savage left-hander straight into Korkishko’s kisser.

Temile managed to get the upper hand in a scuffle as he sent Korkishko tumbling to the floor in the headlock, while Temile continued to lay into his Ukrainian teammate as the Dynamo players piled in to try and break up the warring twosome. 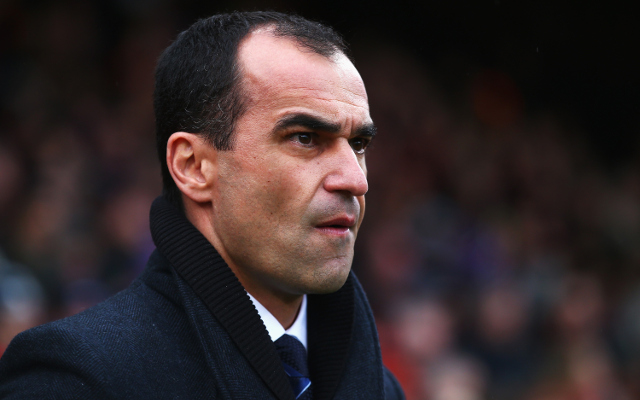