fanatix | Football | Serie A | AS Roma | Chelsea transfer targets: All 30 players linked with a summer move to Stamford Bridge this summer

As the summer transfer window draws ever nearer, the clubs lucky enough to have deeper pockets than most are being linked with moves for everybody under the sun.

Chelsea are one club that can expect a few comings and goings this summer. Now that they have secured the Premier League title, Jose Mourinho will be looking for more of the same again next term as well as mounting a serious challenge for European honours after falling short this time around.

With that in mind, we’ve sourced 30 players that have already been linked with a summer move to Stamford Bridge. Some are big names that have been on the verge of a move for some time, while others are a little more of a surprise.

One way or another, though, all names have been linked with a move to join up with Jose’s revolution.

The QPR striker is expected to move on this summer following their impending relegation back to the Championship. Source: Metro

The Blues were looking for a new centre-back earlier in the campaign, but thanks to the good form of who they’ve got already may mean a move may not go ahead. Source: Daily Mail

Perhaps the most surprising name they’ve been linked with. Source: Daily Mirror 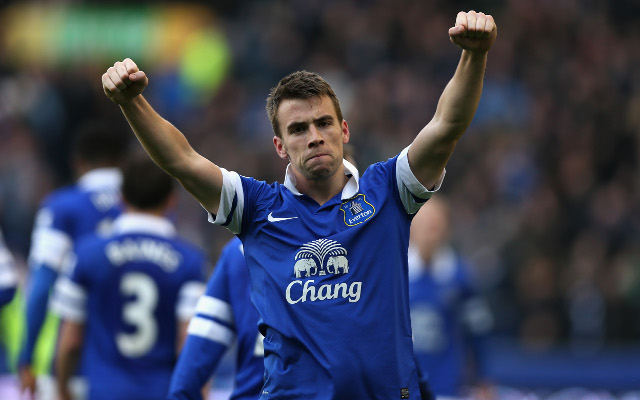 A move for this Ireland international could finally spell the end of the line for Felipe Luis. Source: Daily Mail

Every top club in Europe has been linked with a move for the young Brazilian. Source: Guardian 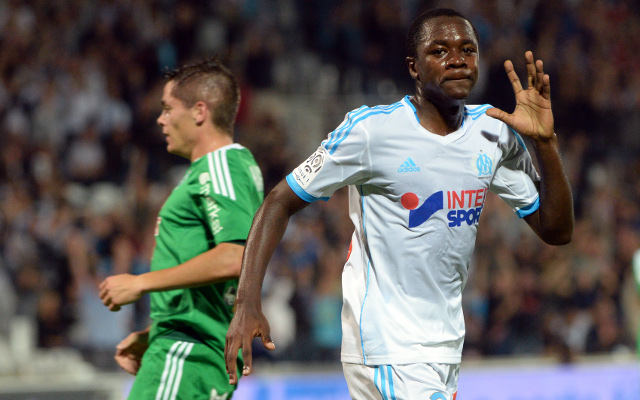 The young Frenchman has been looked at to add some more bite and drive to the middle of the park. Source: Metro

Anderson has been in high demand this summer thanks to his spectacular form in Serie A. Source: Daily Mirror 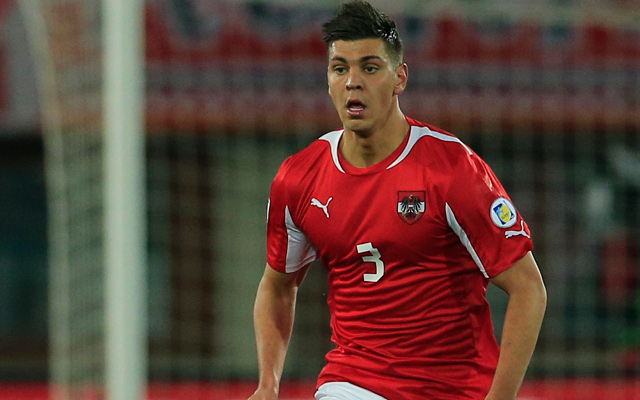 The Austrian international is another player in high demand thanks to his form in Europe this season. Source: Daily Star 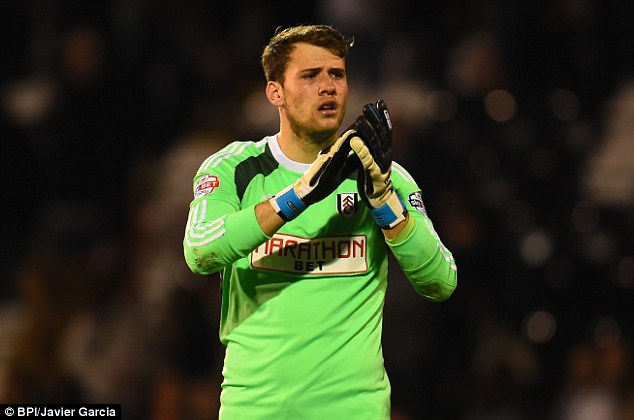 The youngster had been targeted as a future understudy to Thibaut Courtois. Source: Daily Mail

Dybala has been linked with a plethora of clubs this season – we’re not sure why, though, 13 goals hardly suggests that he is prolific. Source: Daily Mail