The Great Britain Davis Cup team have seen their lead over USA cut from 2-0 to 2-1 today, after their doubles pair of Bob and Mike Bryan saw off a brilliant comeback from Jamie Murray and Dom Inglot to win in five sets in Glasgow.

Despite the defeat, Britain still remain heavy favourites to clinch the tie on Sunday, with two games still to play. Andy Murray and Jamie Ward both won singles matches earlier this week, with the latter beating John Isner 6-7 (5-7) 5-7 6-3 7-6 (7-3) 15-13 on Friday.

However, US captain Jim Courier has backed Isner to respond against Murray, saying: “He feels good today and knows he has a big match ahead of him.”

Watch the winning moment from today’s game in the clip below: 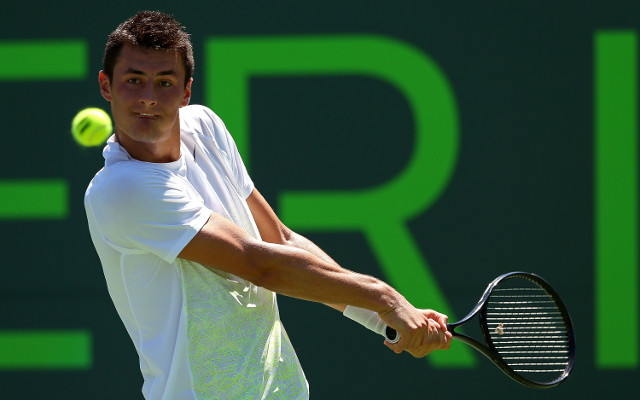 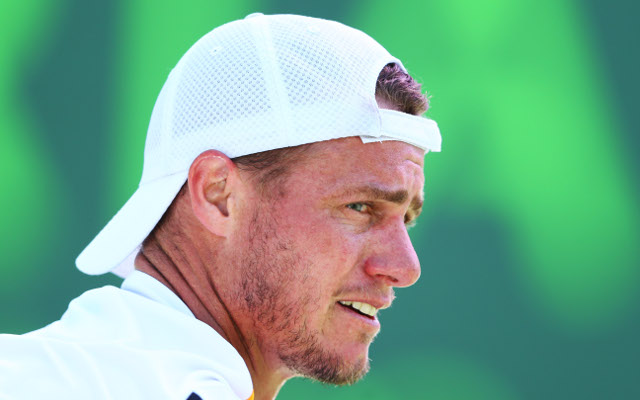 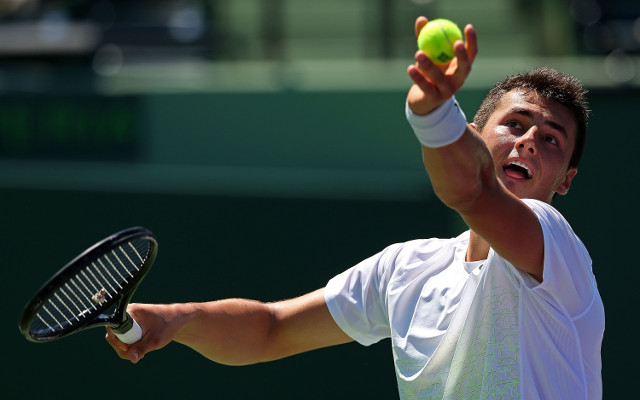