Russian tennis star Maria Sharapova is clearly a woman of many talents, judging by footage that has emerged from the Fed Cup.

Sharapova showed off her skills playing keepy-uppy with her coaches, and it’s fair to say she mightn’t have looked out of place on a football field had she chosen to go down that path.

Five Grand Slam wins later and she’ll probably be very content with her decision to stick to tennis, however. 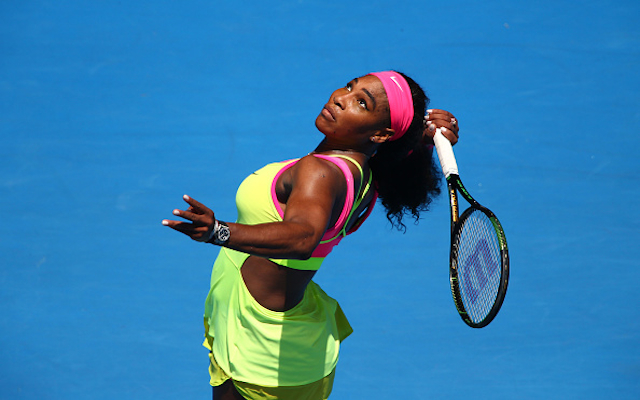