To get in the Australian Open spirit, we take a look at the five craziest players in tennis history.

SEE ALSO:
Murray Lendl: Former Wimbledon champion says the Scot made a huge mistake splitting with former coach Ivan Lendl
Bouchard twirl: The Canadian has reacted after being asked to ‘twirl’ by an on-court interviewer
Fowler Nishikori: Watch as ESPN commentator Chris Fowler comes up with some..err..interesting facts about the Japanese star 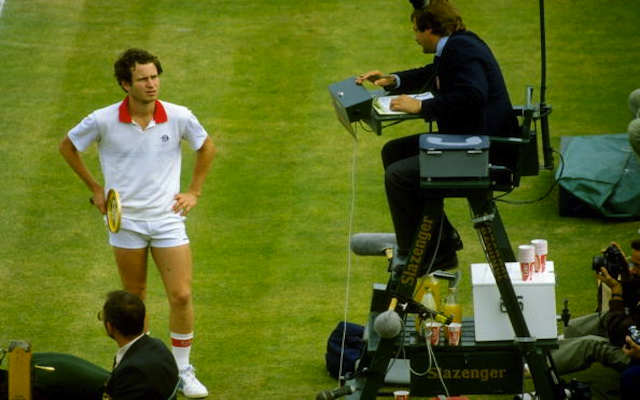 “YOU CANNOT BE SERIOUS!”

McEnroe will go down as one of the most volatile players in tennis history – and rightly so.

As entertaining and supremely talented as the American was, his clashes with chair umpires almost became the main feature of his game.

His outbursts were quite simply extraordinary.