England’s Under-21s crashed out of the Euro 2015 Championships on Wednesday with a 3-1 defeat to Italy.


Gareth Southgate’s men finished bottom of Group B with only three points to their name courtesy of a 1-0 win over Sweden.

It represents yet more disappointment for England’s men in major tournaments following the senior team’s humiliation in Brazil last year.

But could they have fared any better? We at fanatix think that the Young Lions would have won the tournament with this side…

The Stoke City deputy was Southgate’s captain and maintains his place in our side. He is the most experienced and qualified of all of the eligible goalkeepers and did not let anybody down in the Czech Republic. 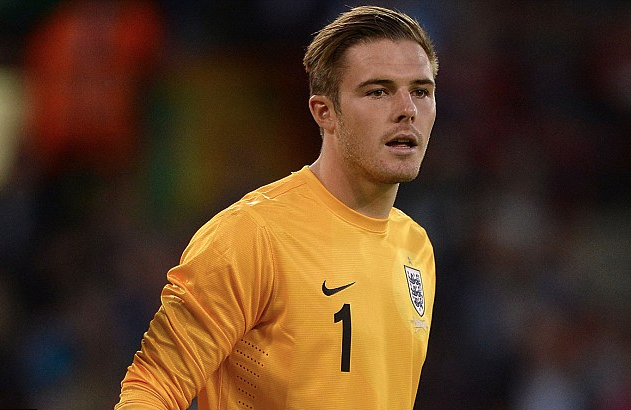 Private: Travel concern for England squad in Russia as marathon tour on cards