Firmino, who could cost as much as £29m, is seen by many as a direct replacement for Raheem Sterling, who has been heavily linked with Manchester City.

Sterling, 20, is unsettled at Anfield.

The young Englishman has made it clear that he wants to leave.

Sterling has found himself in trouble away from football this year. He was pictured inhaling a legal high, plus he was heavily criticised for partying hard just days after telling Three Lions boss Roy Hodgson that he felt tired ahead of an international match.

While Sterling is a bit of a loose cannon, Firmino is a well-balance married family man!

The former Hoffenheim star met wife Larissa Pereira in a nightclub in 2013. They tied the knot a year later and they now have a child together.

Liverpool fans will be delighted that their new hero is well grounded off the pitch. They may also be interested to discover that his wife is RED HOT, as these nine photos prove. 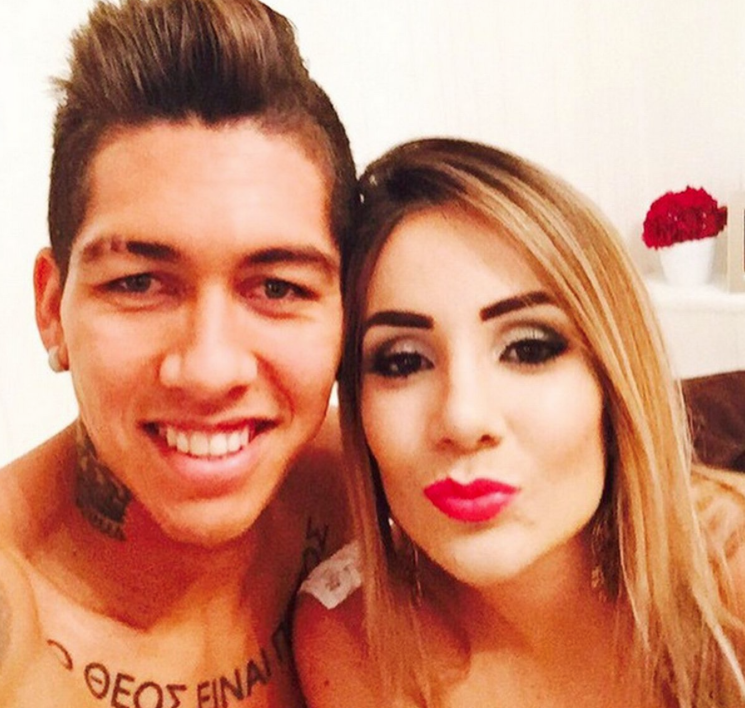 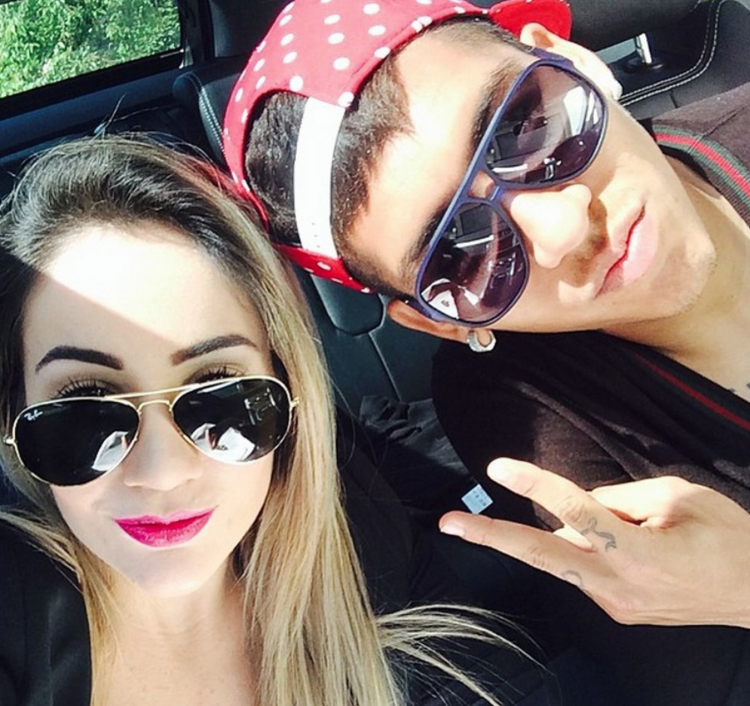 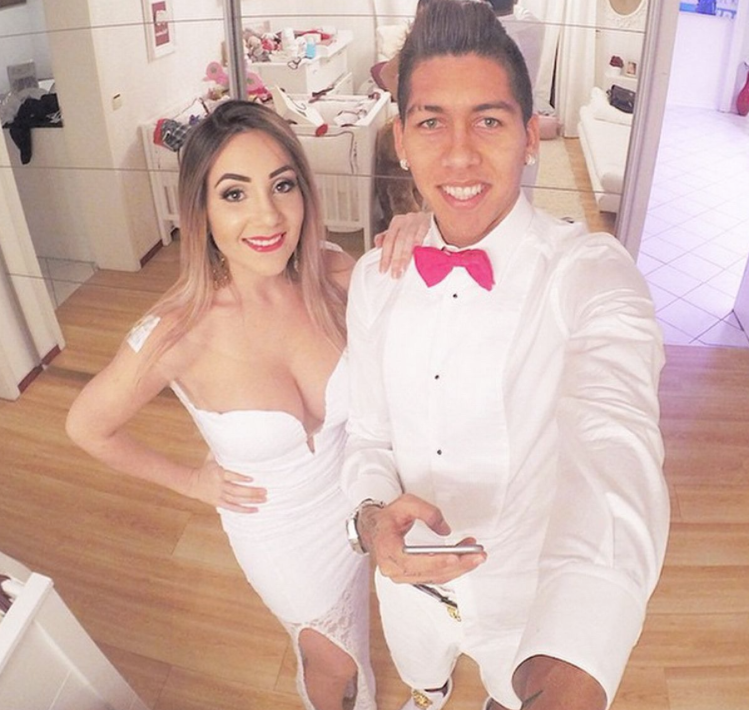