In the latest tragic twist in a wasted life Tandy, a known drug user, died after an apparent drug overdose.

Tandy, 32, was a part-time NRL player thrust into the headlines when he fixed a game involving Canterbury and North Queensland in August 2010.

Despite pleading not guilty, Tandy was found guilty of spot fixing and banned for life from the NRL.

Since retiring from rugby league Tandy failed to live a quiet life, and was arrested in January for an alleged kidnapping offence linked to criminal bikie organisations.

Police are expected to release a statement within the next half hour confirming his death.

It is not known whether the death is being treated as suspicious or not.

He played for five NRL clubs over a career that tallied 36 games.

Current players and fans took to social media to express their sadness at the news for the deceased player.

RIP Ryan Tandy, thoughts go out to his family and friends.

Shocked by the news about Ryan Tandy. Very sad. #RIP

Shocked and saddened to hear of the news about Ryan Tandy. RIP mate!

Sad news about Ryan Tandy. I wonder if NRL needs to do more to support players (even disgraced ones)…

Some respect please people. Whatever you may have thought of him as a person, he doesn’t deserve to be rubbished in death. RIP Ryan Tandy

RIP Ryan Tandy. Thoughts are with all of his family and friends in this difficult time. 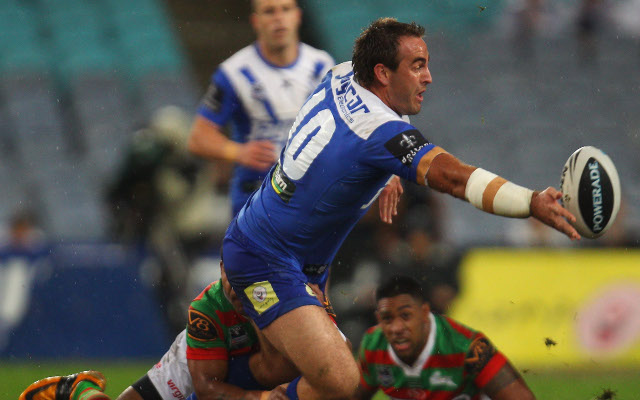