Former Slovak international Marek Spilar has committed suicide at the age of 38, the Slovakian football federation has reported.

The ex-defender, capped 30 times between 1997-2002, notably played for Club Brugge in the Belgian first division as well as several Slovak and Czech clubs, and Japanese outfit Nagoya Grampus at the end of his career.

“The Slovak federation and all the Slovak football family have learnt with pain and sadness the news of the premature death of the Slovak international,” the federation said on its website, www.futbalsfz.sk.

According to local media, Spilar threw himself out of a window of a fifth floor flat in the eastern city of Presov, for reasons which remain unclear. 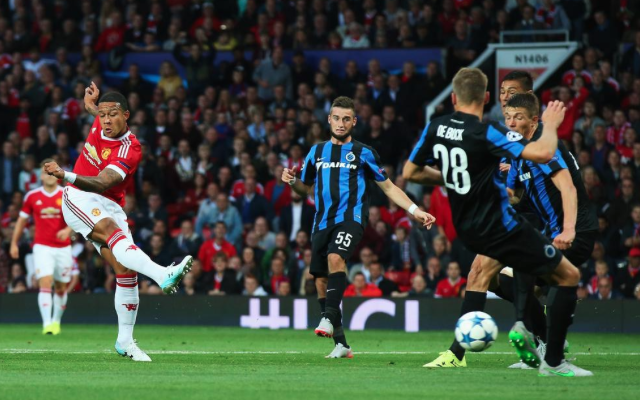