Manchester United take a 3-1 lead to Belgium this evening for the second leg of their Champions League playoff with Club Brugge.

My colleague Sumeet Paul has argued that the Red Devils could slip up against the minnows, giving 5 reasons why Man United will lose in Bruges tonight.

However, I can only envisage a United win.

5) One goal should do it

The Premier League giants have a two-goal cushion to fall back on following Marouane Fellaini’s stoppage-time third in the first leg at Old Trafford. Brugge’s away goal just about keeps them in the contest, but, should United cancel that out, they would almost certainly kill off the tie. 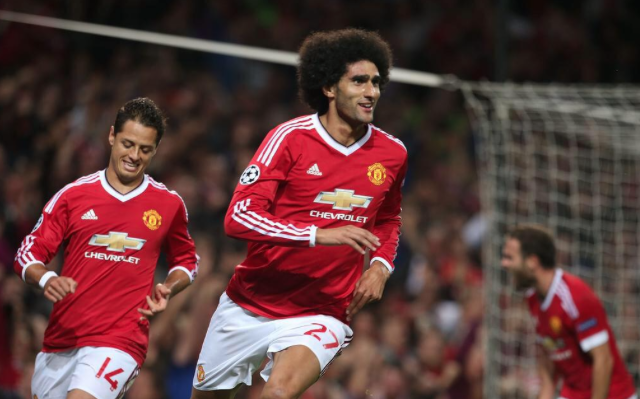