Spurs are ready to let five first team players in leave in the January transfer window, despite their impressive Premier League form.

The festive season may have been better for Tottenham Hotspur than perhaps any other Premier League team, with a 5-3 victory against Chelsea to round things off taking Spurs to within touching distance of the Champions League qualification places, but White Hart Lane chiefs Daniel Levy and Mauricio Pochettino do not appear to be ready to rest on their laurels.

Reports from the Mirror are suggesting that Spurs will still allow these five first team misfits to leave during the January transfer window: 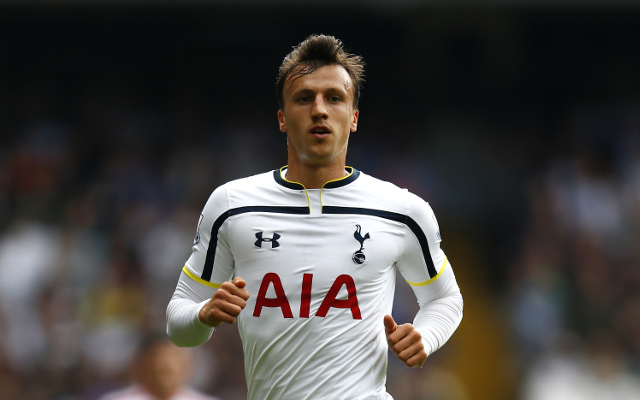 Chiriches has never settled at Tottenham since arriving from Steaua Bucharest in the summer of 2013 – and the Romanian now looks set to move on, with Serie A duo Juventus and AS Roma interested in a loan move with a view to a permanent deal.